Tom Brady will take the field for the first time in Gillette Stadium this season against the Cincinnati Bengals Sunday and New England Patriots fans are paying some outrageous prices to be there.

The game Sunday will mark Brady’s first start on the Patriots home field since the star quarterback returned from his four-game suspension to start the season. As of Friday, average ticket prices for Brady’s return game are selling for about $550 in the “secondary ticket market,” according to USA Today. 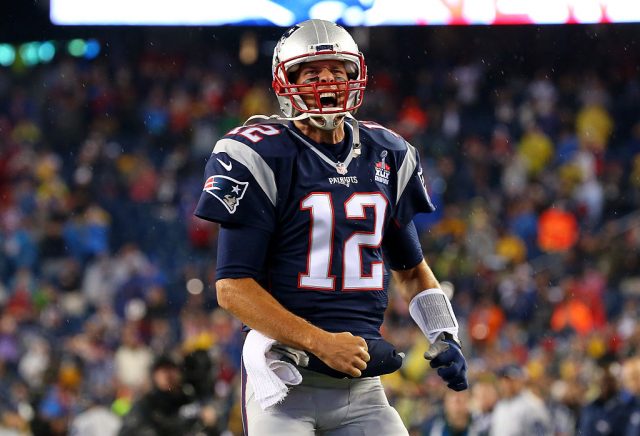 The Patriots 45-7 dominating victory in that 2014 AFC championship game against the Indianapolis Colts is when the “Deflategate” scandal began for New England. Brady’s alleged involvement in deflating the footballs used in the game is the reason for his suspension that ended just two weeks ago.

According to USA Today, ticket sales for the Patriots first three home games “dipped after an appeals court ruled that NFL Commissioner Roger Goodell was within his authority to suspend Brady,” for his involvement in the scandal. 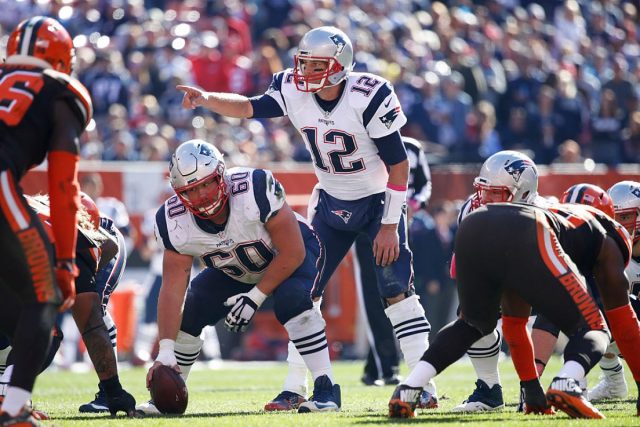 CLEVELAND, OH – OCTOBER 09: Tom Brady #12 of the New England Patriots directs the offense in the fourth quarter of the game against the Cleveland Browns at FirstEnergy Stadium on October 9, 2016 in Cleveland, Ohio. (Photo by Joe Robbins/Getty Images)

SeatGeek, another secondary ticket website saw an average resale value of $540 Friday for a ticket to Sunday’s game, although the prices are beginning to drop. “The median listing price is down 24% over the past week, which is a pretty significant drop,” SeatGeek told USA Today.

Still, according to Vivid Seats, the Patriots rank second in the league in “median ticket prices” this season behind the defending champion Denver Broncos.

The fans in Foxboro are clearly excited to see their starting quarterback on the Patriots home field this weekend.