“Fellas are viagra commercial as embarrassing to y’all as tampon commercials are to women?”

— SNL’s Leslie Jones, who got Breitbart News‘ Tech Editor Milo Yiannopoulos thrown off Twitter after he criticized her film and her weight and his fans hurled disgusting tweets at her.

And now a word about CNN’s Corey Lewandowski

“The biggest problem with Corey Lewandowski isn’t that he’s on Donald Trump’s payroll. It’s that he’s an idiot.” — The Daily Beast‘s Olivia Nuzzi.

The Mirror receives a Trumpesque text message: “Has a guy ever showed you the nice furniture? It’s a lot better than the regular furniture.”

“Thank you @secupp for constantly reminding us that #Syria isn’t just a 2016 election buzzword. We all need it.” — Politico communications aide Jonathan Yuan.

“Can I write in Jack Daniels for President?” — Beth Baumann, independent publicist.

Trotting out Melania was a mistake, says ABC analyst

“If this Melania interview was a campaign strategy decision, then whomever made it should be out looking for work.” — Mathew Dowd, chief political analyst, ABC News.

“I worked with @GlennThrush long before HRC ran for the WH. This was his practice then, too. Nothing wrong and a lot right with accuracy.” — Tim Grieve, VP of News for McClatchy in reaction to THIS DAILY CALLER story.

But some reporters are not buying his excuse…

ESPN’s Dan Szymborski: Huge difference between confirming information with subject of a story and providing them the piece. …If I ever acted in this manner, I can’t think of any editor I know who would be willing to work with me again.

The Hill‘s Joe Concha: I think the common question is, if your practice is common, why ask Podesta not to tell anybody you were doing it? 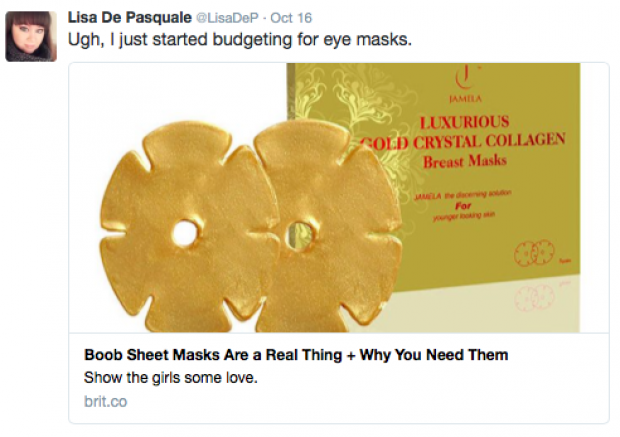 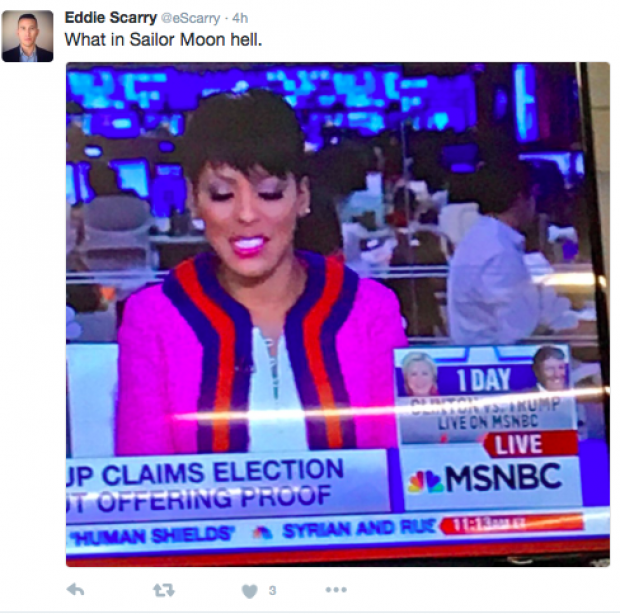 1
CNN's Acosta Interrupts Dr Birx As She Discusses The WHO's Handling Of Coronavirus Pandemic
Politics
2
EXCLUSIVE: Coronavirus Expert Says Virus Could Have Leaked From Wuhan Lab
Investigative Group
3
'We Should Never Let Someone Like That Run This Country': Tucker Carlson Says Dr. Fauci's Advice Could Lead To 'National Suicide'
Media
4
'I Would Like Them To Shut Up': Dr. Drew Says Media 'Needs To Stop 'Whipping Up Further Panic And Chaos' With Coronavirus Coverage
Entertainment
5
Venezuelan Navy Ship Rams Cruise Vessel, Sinks Itself
World