Wikileaks claimed that the request from Kerry to Ecuador came during negotiations in Colombia regarding the terrorist organization FARC.

State Department spokesman John Kirby denied Assange’s charge Tuesday. Kirby said that while the State Department has issues with Wikileaks, “Reports that Secretary Kerry had conversations with Ecuadorian officials about this are simply untrue. Period.” 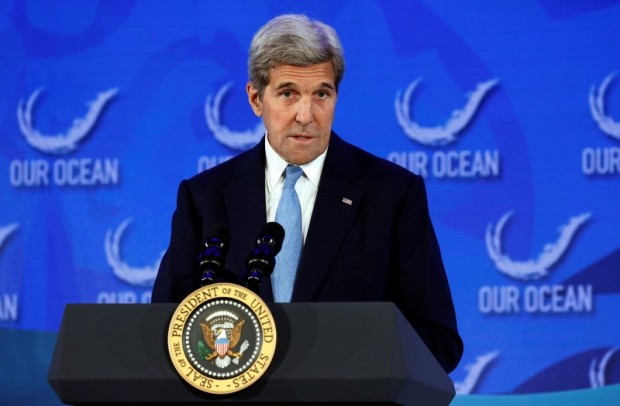 The John Kerry private meeting with Ecuador was made on the sidelines of the negotiations which took place pricipally on Sep 26 in Colombia.

Wikileaks on Sunday signaled that they have documents related to both Ecuador and Kerry.