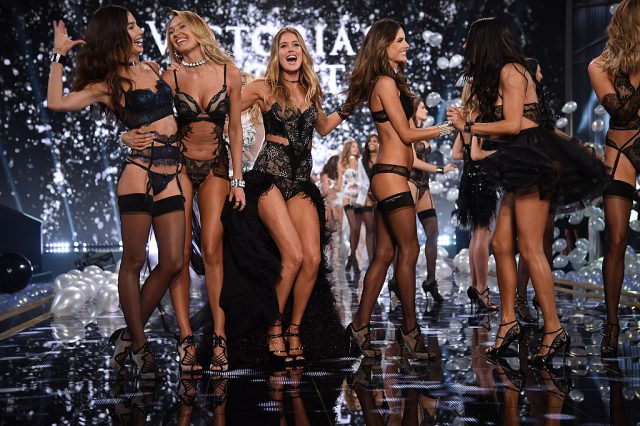 Though the panty brand announced Monday that the Victoria’s Secret Fashion Show is being held in Paris next month, the executives said they aren’t revealing the specific venue because they fear it would give terrorists time to plan an attack.

“In addition to the show being a high-profile event, it draws scores of big celebs, making it a possible target.” 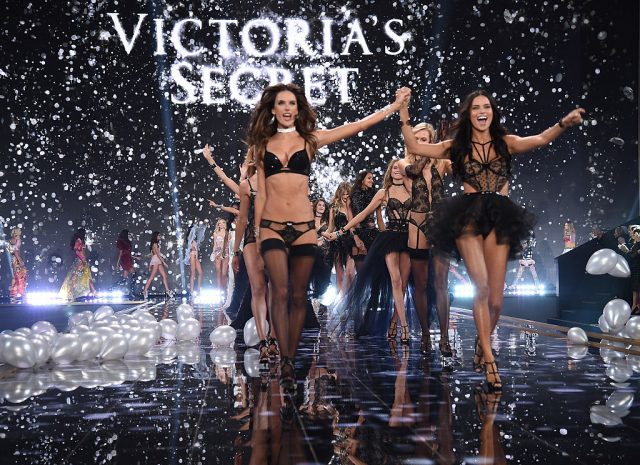