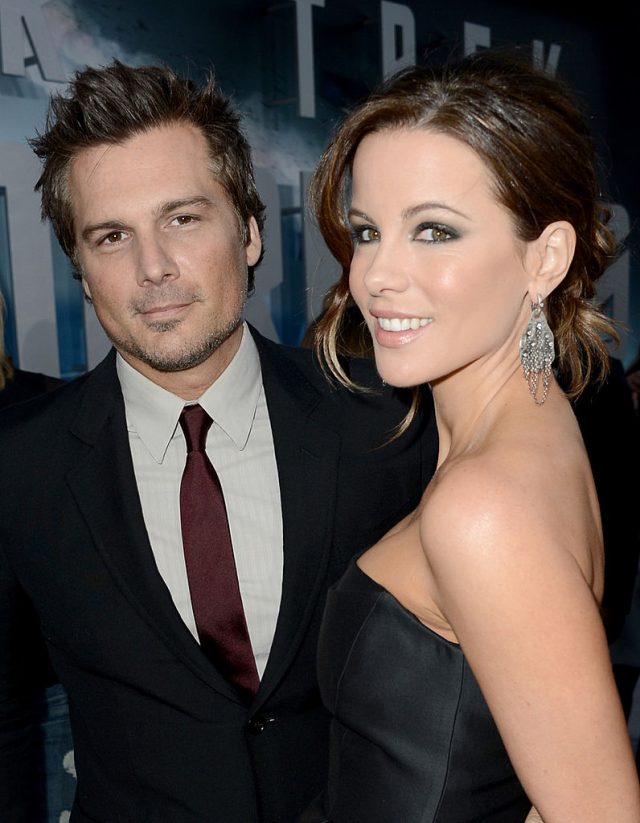 Len Wiseman filed for a divorce from the 43-year-old actress this week citing irreconcilable differences, TMZ reported Tuesday. In his documents, Wiseman said he and Beckinsale waived any rights to spousal support.

Wiseman also suggested that the couple — who have been married for 12 years — have a prenuptial agreement. 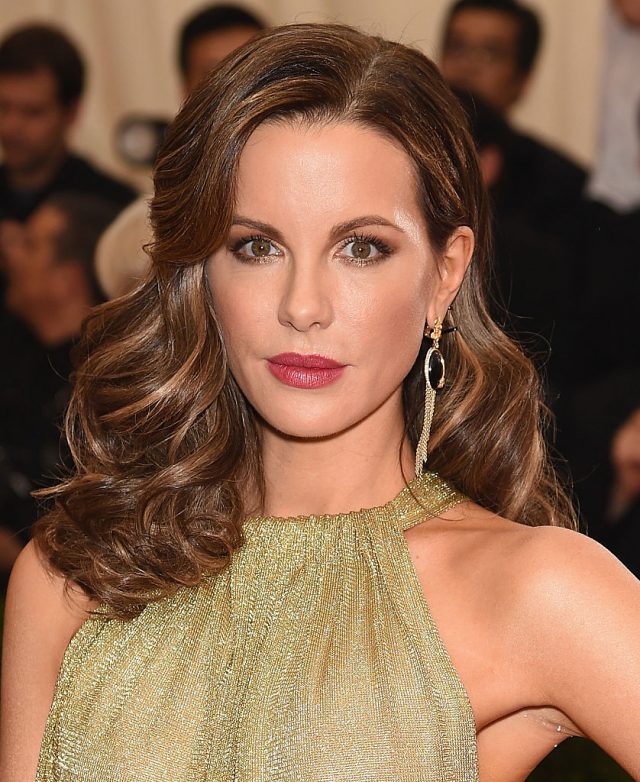 The couple was reportedly on the rocks last fall — both were spotted out without their wedding rings and Wiseman was seen with a model. 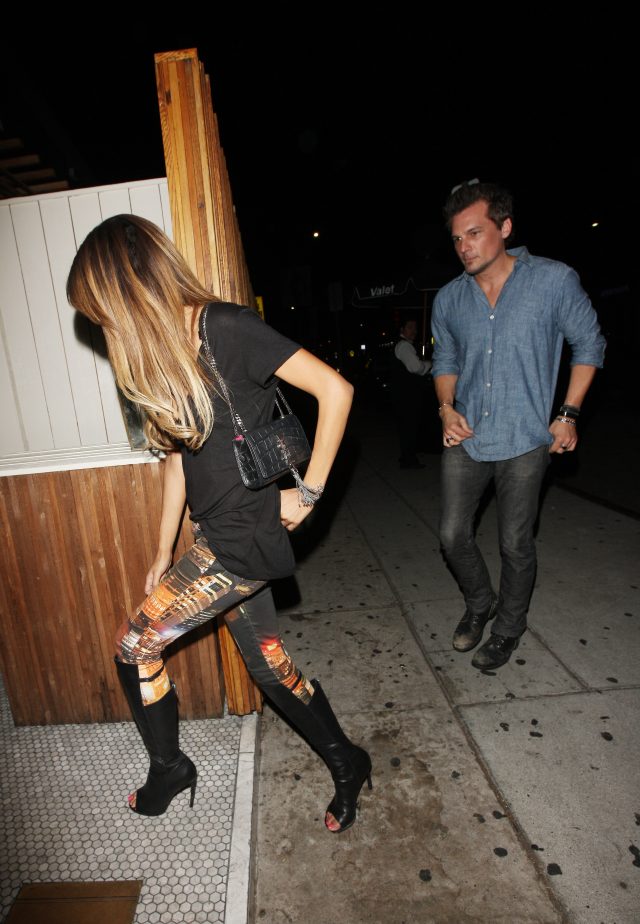