China unveiled its brand new Chengdu J-20 Stealth Fighter on Tuesday, but actor James Woods thinks he knows where they got the idea from. 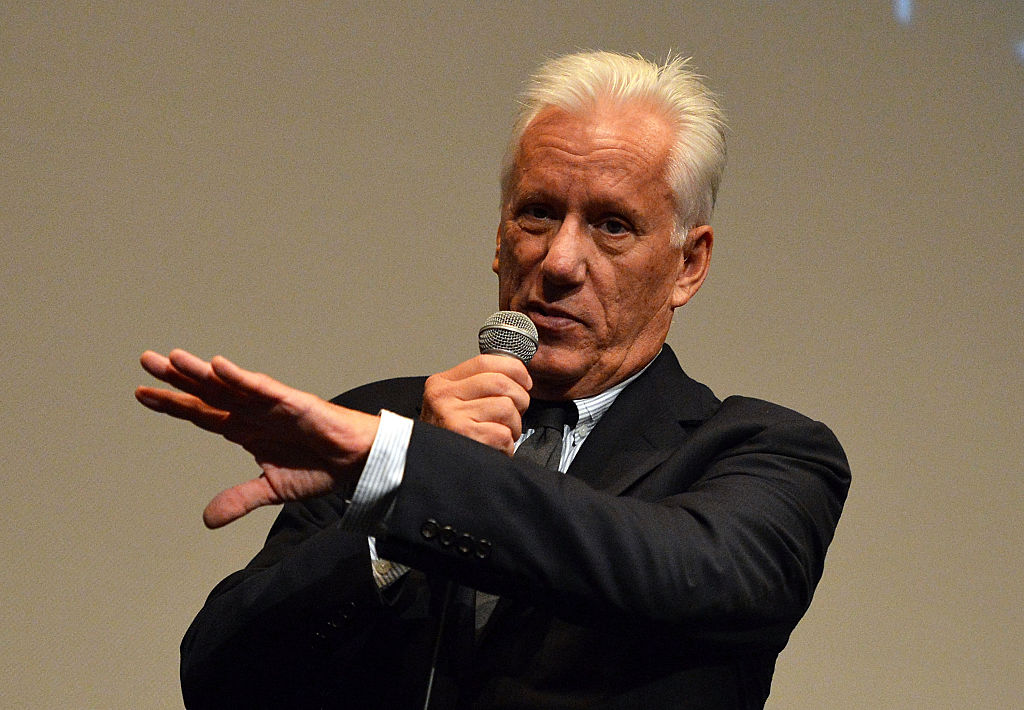 The J-20 was designed to rival America’s F-35 and F-22 Raptor, and the Donald Trump supporter quoted an NBC tweet Tuesday that linked to an article explaining how the J-20 looks “suspiciously familiar” to its American peers.

This is why putting classified emails on a private server is considered espionage under federal law. #HillaryCrimes #EmailCrimes #Hillary https://t.co/tN6w4leypj

Woods wrote that “this is why putting classified emails on a private server is considered espionage under federal law” and included the hashtags “Hillary Crimes,” “Email Crimes” and “Hillary.” 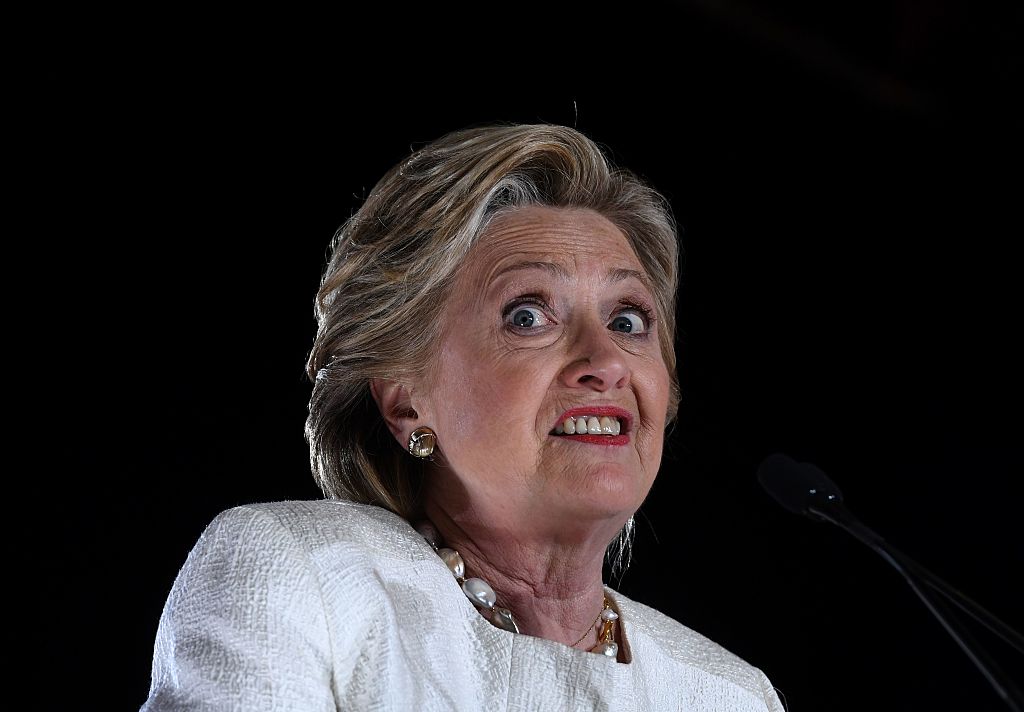 At the time of this article’s publication, his message had been retweeted more than 1,500 times.

Hillary Clinton is nuttier than Nancy Pelosi, and Pelosi is the gold standard of nuts. pic.twitter.com/8QhQoznUBH