In the wake of Donald Trump’s historic election victory, liberals across the country have taken aim at the institution solely responsible for robbing Hillary Clinton of the presidency: the Electoral College.

A petition on MoveOn.org — founded and funded by liberal mega-donor George Soros — has garnered nearly 500,000 signatures toward “[amending] the Constitution to abolish the Electoral College.” (RELATED: Soros Prepares For Trump War) 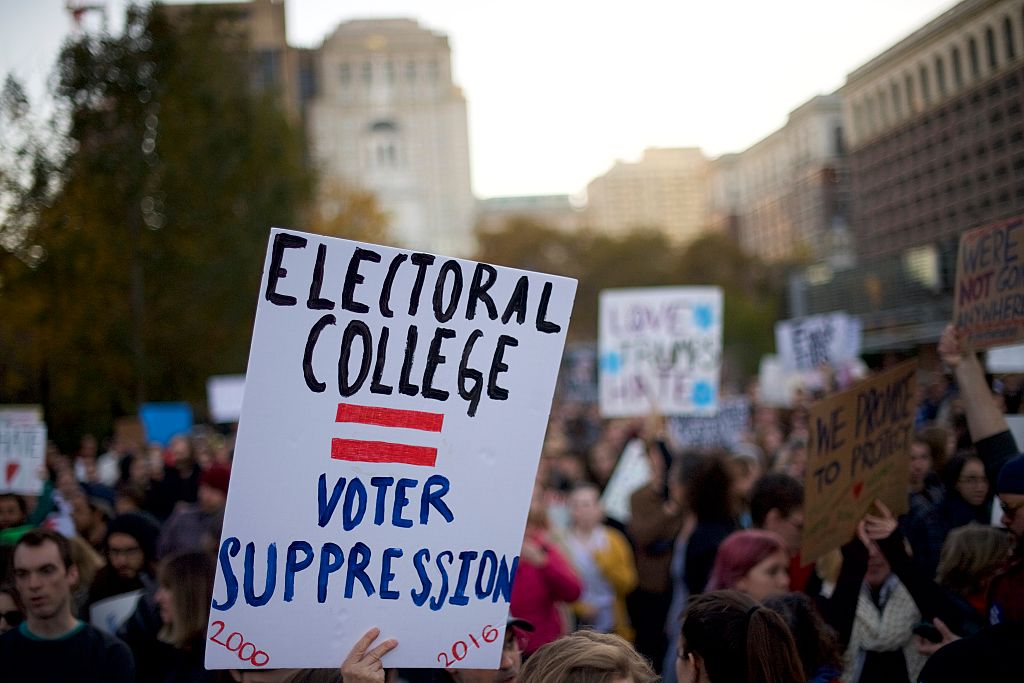 “Hold presidential elections based on [the] popular vote,” the petition reads. “One person, one vote to determine the one leader who is supposed to answer to all the people of the country.”

“The Electoral College has outlasted its usefulness,” explains petition author Michael Baer. “It is part of the Constitution, written when communication was by pony express.” 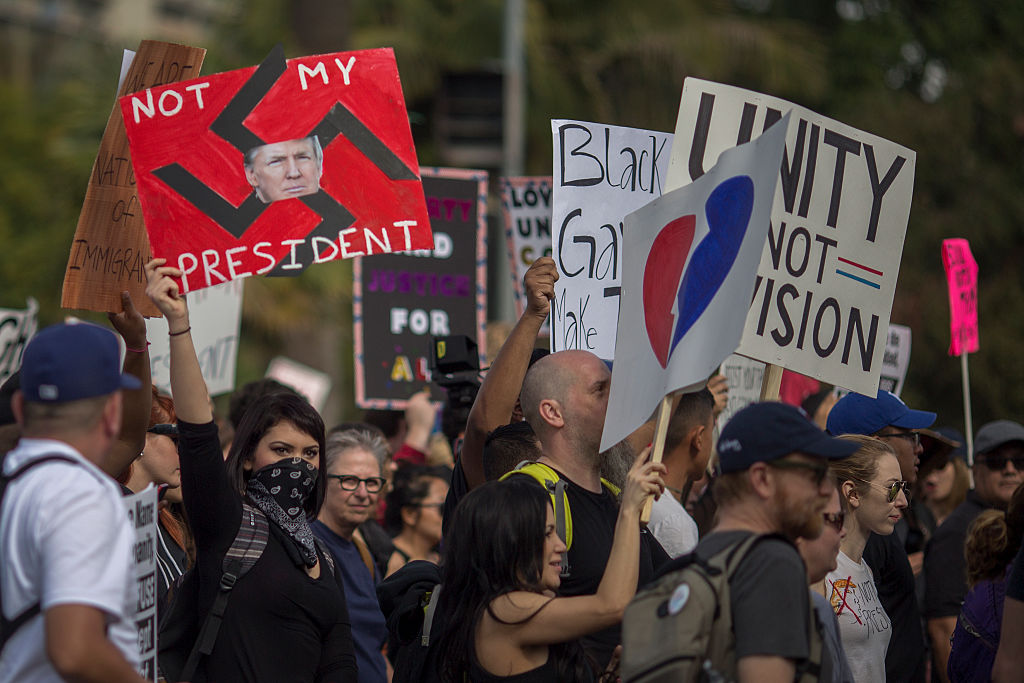 “Voters currently living and voting in a ‘red’ or ‘blue’ state are disenfranchised, because their vote doesn’t matter,” he continued. “Eliminating the electoral college means: no ‘swing’ states getting all the attention and all the campaign stops and all the empty campaign promises. The electoral members are selected by the two main political parties, Republican and Democrat, disenfranchising all other voters, independent, Libertarian, etc.” 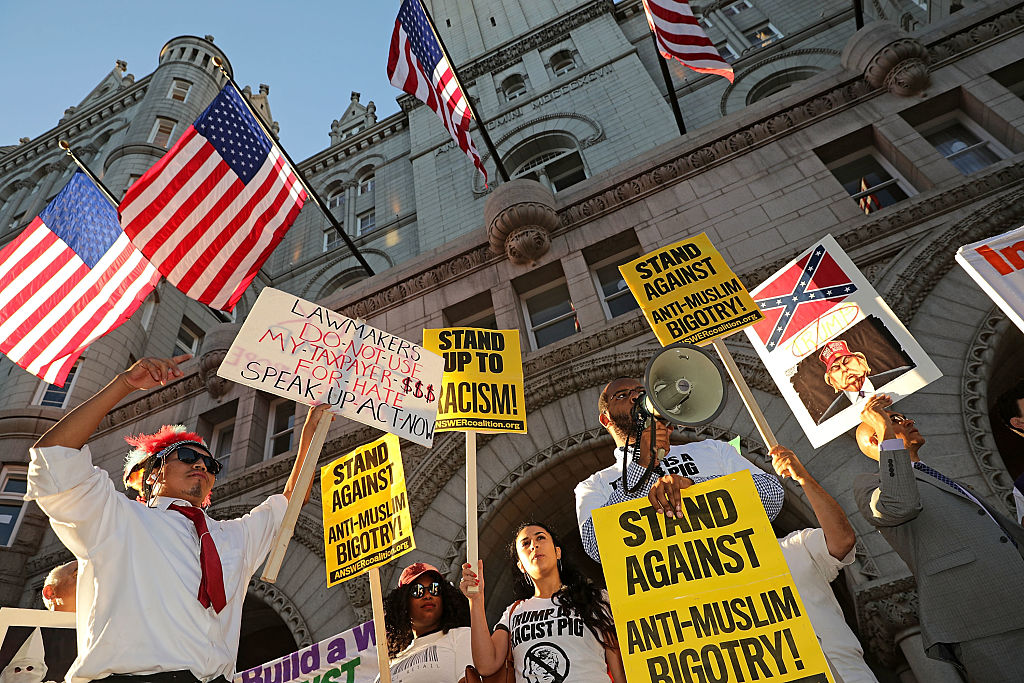 Since its creation, the petition has continued to receive more and more mainstream press attention.

According to Breitbart, Soros’ site released a press release on Wednesday calling for peaceful gatherings in cities across the nation to represent a “continued rejection of Donald Trump’s bigotry, xenophobia, Islamophobia, and misogyny and demonstrate our resolve to fight together for the America we still believe is possible.”

Additionally, at some of these anti-Trump protests, passersby are urged to go online and sign the MoveOn.org petition.