Cruz opened the interview by stating his Wednesday meeting at Trump tower “was very productive.” 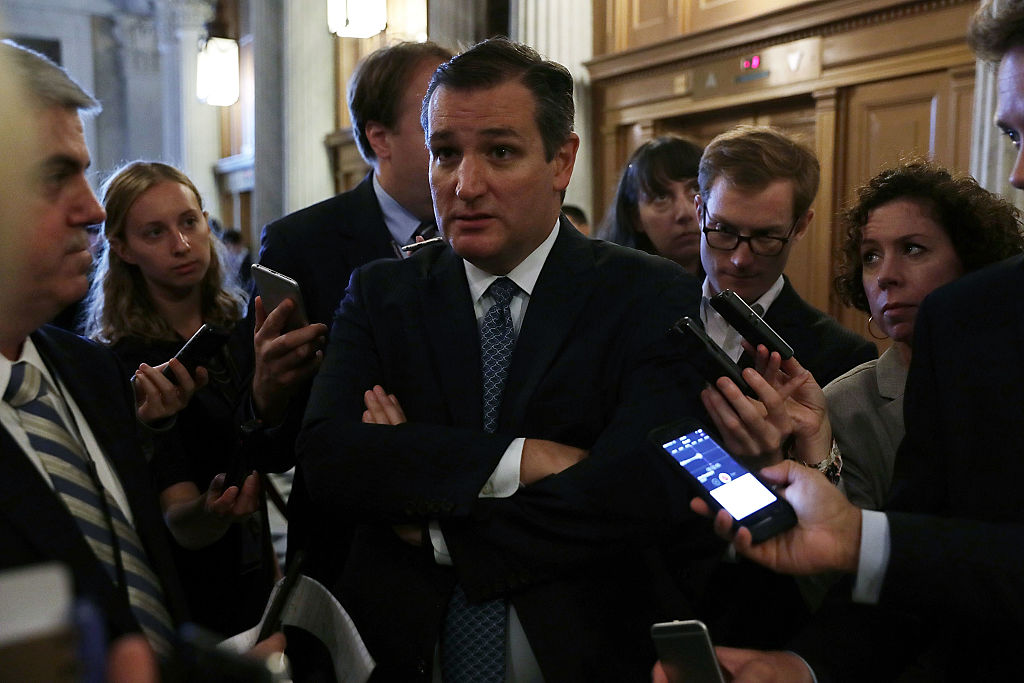 “I am eager and committed to working with President-Elect Trump, to working with the new administration, to get it done to actually deliver what we promised to the voters,” he added.

After the pleasantries, host Steve Doocy asked Cruz the question on everyone’s mind.

Cruz responded that he currently has “an incredible job.”

Despite Cruz’s tight-lipped answer, his name was floated by members of the press Wednesday as a leading candidate for attorney general.

Conway told reporters that Trump’s original list of 21 possible SCOTUS nominees — which did not include Cruz — “has not changed.”