People are mocking Ivanka Trump because she wished her eight-month-old son a happy birthday. 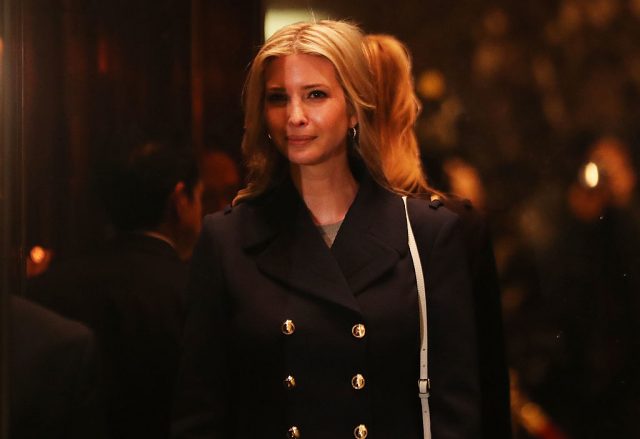 The president-elect’s daughter posted a photo of her youngest child Theodore James on Instagram Sunday. In the snap, he is wearing a sweater and grinning while sitting on an ottoman in front of the fireplace.

Though it is customary for parents to celebrate their children’s birthday on a monthly basis within the first year, Ivanka was mocked for not knowing when her son’s birthday is.

@IvankaTrump not a birthday, just a day. Also, that's a baby not a bear. 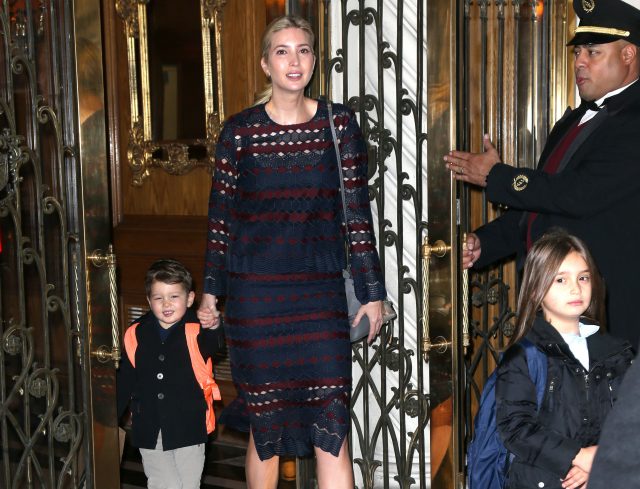 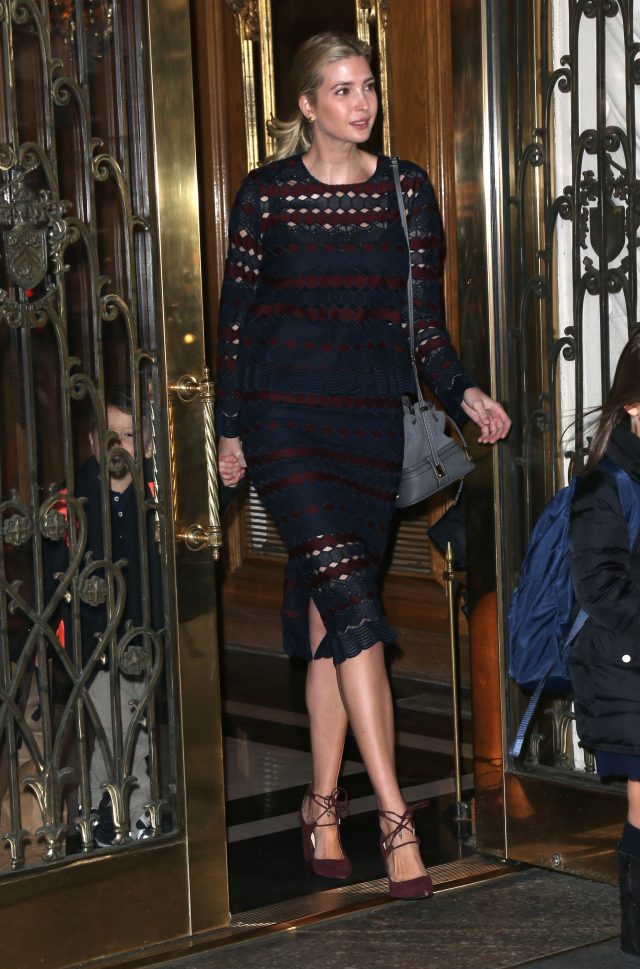 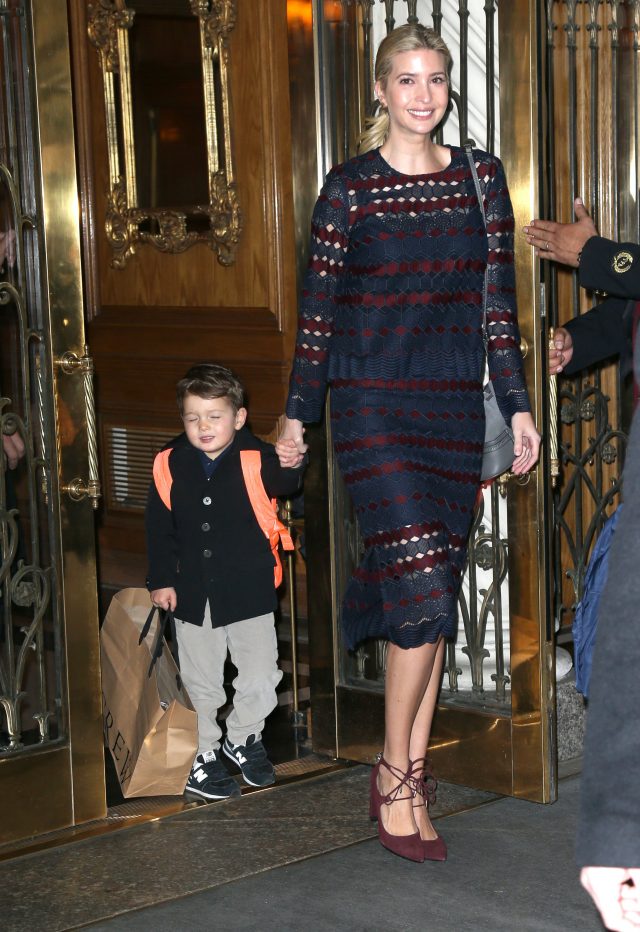 But Ivanka had a cheerful response for those who criticized her.

Lol. Of course, you are right! Only in a baby's first year of life would a parent "celebrate" a child's birthday on a monthly basis! https://t.co/jsDWkWHeEW