O’Neal sat down for an “In the Know” interview with The Hill on Wednesday, in which the NBA analyst said he hoped Donald Trump finds success in the Oval Office. 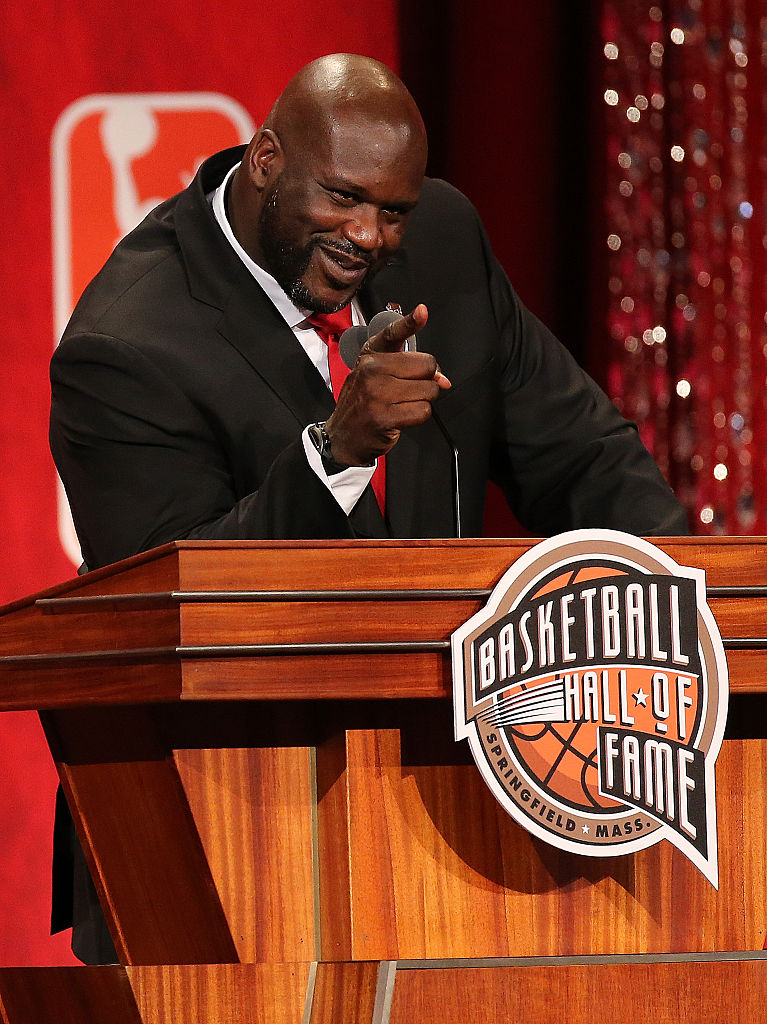 “We have a process that’s been going on forever,” the Big Aristotle said of the election process. “And whoever wins, you just hope he does what he says he’s going to do.”

“Candidate Trump promised a lot of people a lot of things,” he continued. “Now that he’s president-elect, you just hope that he can make the world a better place.”

“He won fair and square. We have to give him a chance,” O’Neal emphatically stated. “There’s no need talking about recounts and this and that.”

Shaq — one of television’s most vocal sports personalities — kept relatively quiet throughout the 2016 election cycle, yet he did make some complimentary statements about Trump in late August.