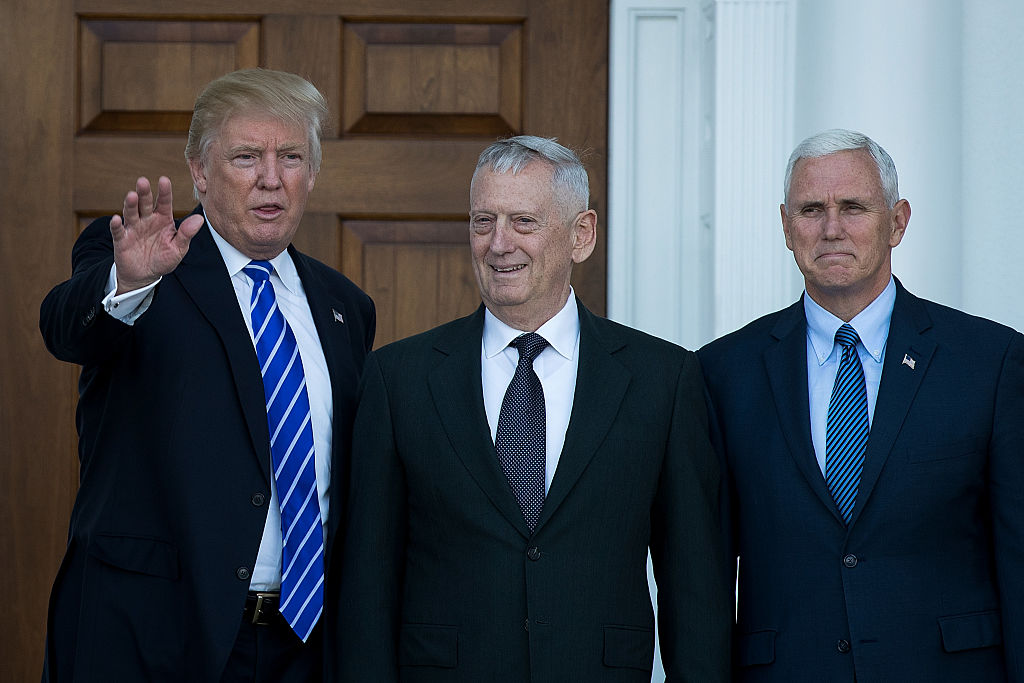 A source intimately familiar with Trump’s transition told The Daily Caller last week that “Mad Dog” Mattis was the favorite for the position, and The Washington Post confirmed the report through a separate source on Thursday.

Mattis only retired four years ago, and the Post notes that Congress must pass “new legislation to bypass a federal law that states secretaries of defense must not have been on active duty in the previous seven years” before being confirmed by either body.

Mattis’ nomination is the fifth major cabinet position the Trump team has filled in four days. 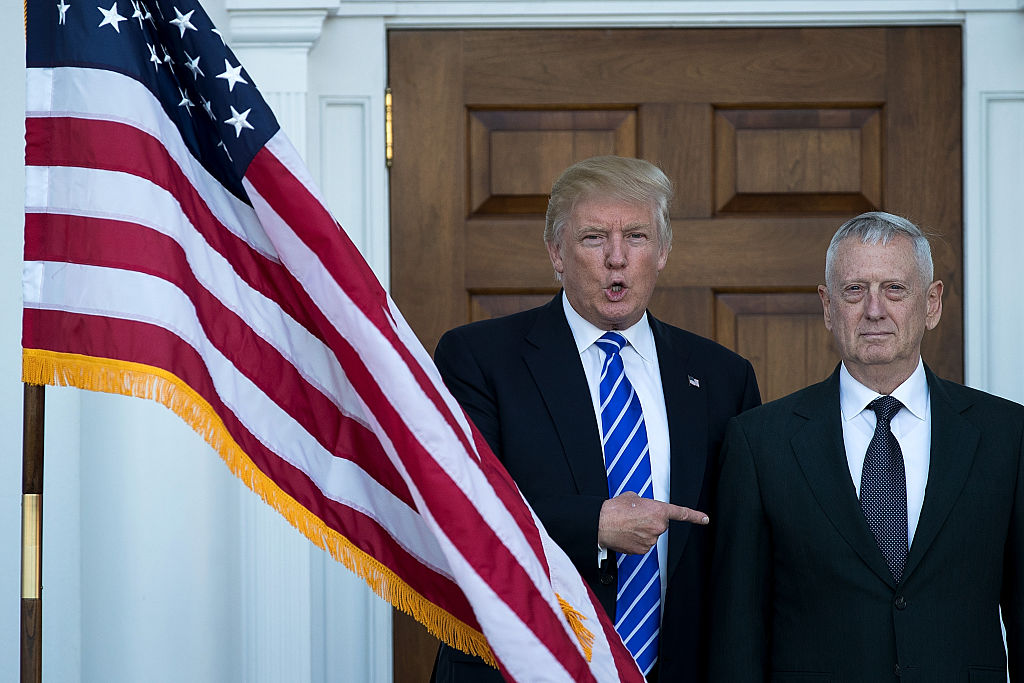 [dcquiz] While Trump is still debating his Secretary of State nomination, a source — who correctly predicted both Mattis and Mnuchin’s nominations — told the Daily Caller that Mitt Romney remains the favorite. (RELATED: Trump To Offer Mattis, Mnuchin, Romney Cabinet Positions)

It should be noted that Jason Miller — communications director for Trump’s transition — tweeted Thursday afternoon that the team had not yet made decided on who to nominate for secretary of defense.

No decision has been made yet with regard to Secretary of Defense. #TrumpTransition