Actor John Ratzenberger told the “Fox & Friends” crew on Thursday morning that Donald Trump’s win shows that “adults are back in charge” of the American government.

“It’s nice that adults are back in charge,” the former “Cheers” star stated. “‘OK, kids, give us the keys to the car. You’ve done enough damage. Now we will take over.'” 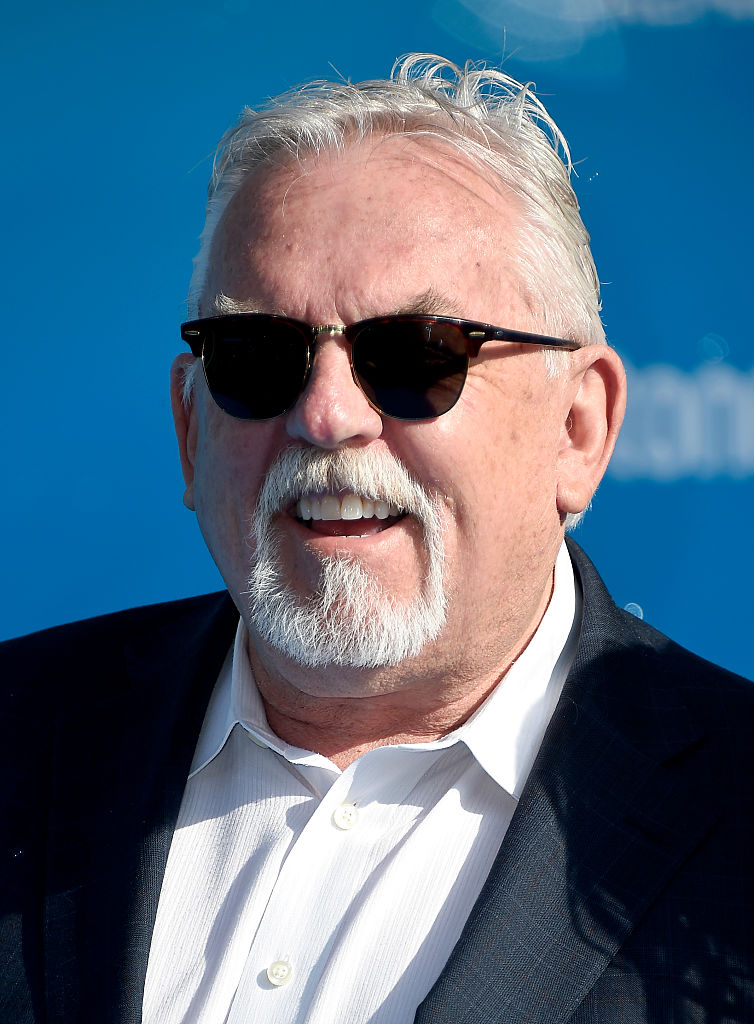 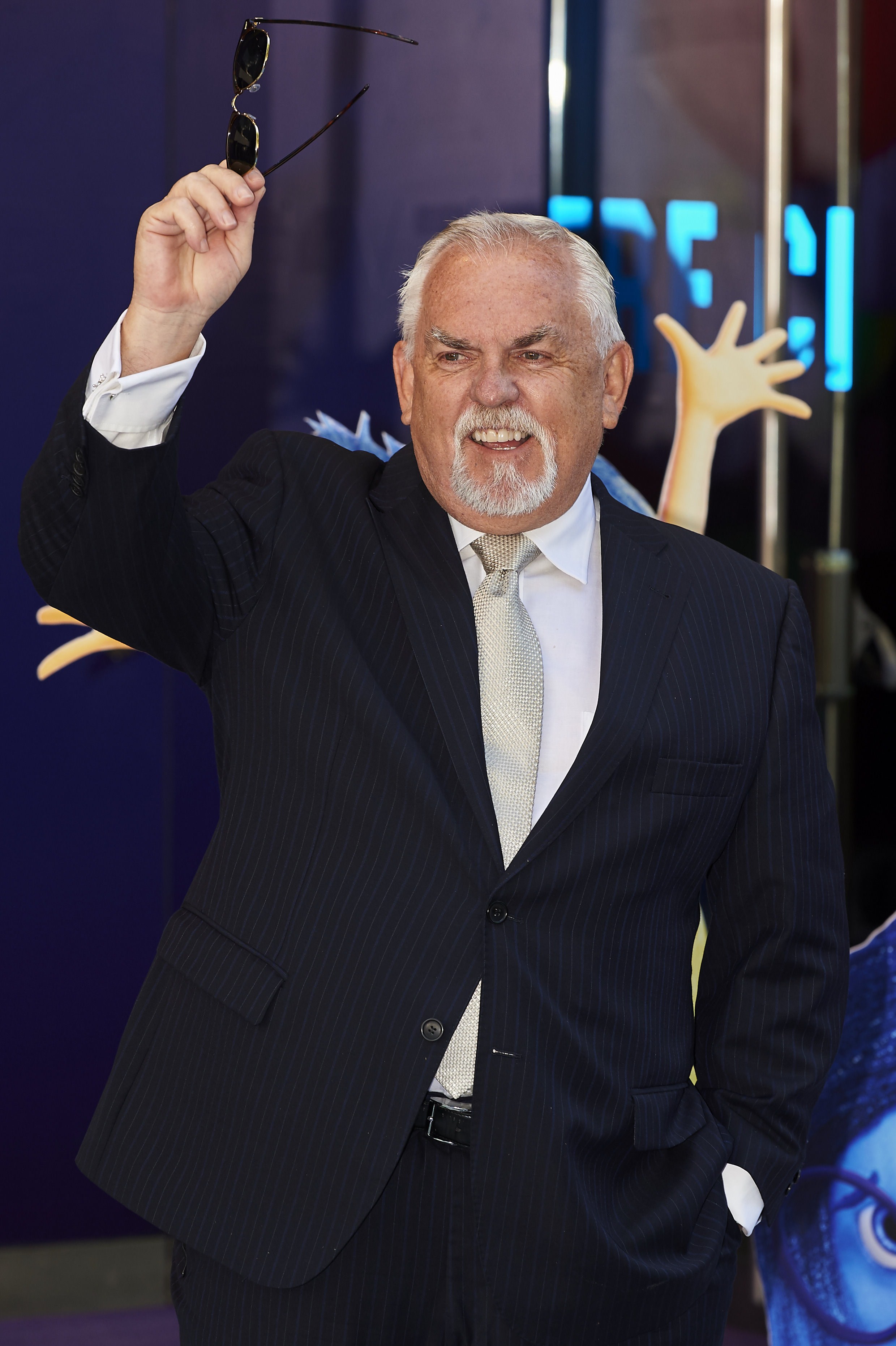 US actor John Ratzenberger poses ahead of a gala screening of the movie Inside Out in central London on July 19, 2015.
AFP PHOTO / NIKLAS HALLE’N (Photo credit should read NIKLAS HALLE’N/AFP/Getty Images)

Ratzenberger has been a vocal Trump supporter since early 2016.

Back in May, he told Fox’s Neil Cavuto that he supports the former real estate mogul because he’s a “builder” and will help buoy the American economy.

.@Dratzenberger: “The only candidate out there is @realDonaldTrump, for me, because he’s a builder.” @TeamCavuto pic.twitter.com/34B4uckm40