This past weekend, “Miss Sloane” — starring Jessica Chastain — was released in theaters across the country.

According to Fox News, the film — which premiered in select cities on Thanksgiving — casts Chastain as a no-nonsense D.C. lobbyist who is willing to do whatever it takes to roll back the Second Amendment. 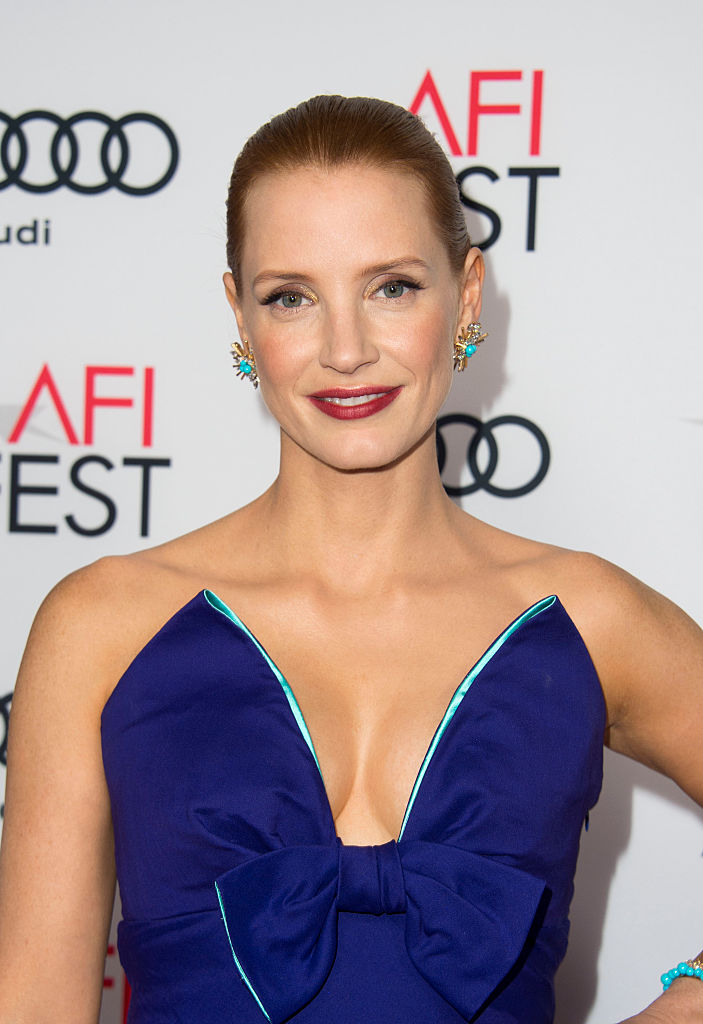 Jessica Chastain attends the Premiere of “Miss Sloane” during the AFI Fest in Hollywood, California, on November 11, 2016 (Getty Images)

Unfortunately — for both producers and gun control advocates — practically no one showed up to see Chastian’s Golden Globes-nominated performance.

“Miss Sloane” was shown in 1,648 locations over the weekend but only managed to earn a paltry $1.9 million in ticket sales.

The film was only projected to net roughly $5 million at the box office, reports Deadline, yet a poor first weekend sets it well behind the goal of recouping the $13 million production cost.

Despite parroting the gun control narrative, some of Chastain’s prior films have been heavy on gun violence.