Corey Lewandowski is not taking a job in Donald Trump’s administration, despite rumors that he would.

[dcquiz] The president-elect’s first campaign manager and Barry Bennet, who advised Trump during his campaign, have instead decided to open a political consulting firm that will be located half a block from the White House.

“I will always be President-elect Trump’s biggest supporter,” Lewandowski said in a statement on Twitter Wednesday. “After considering multiple opportunities within the administration, I informed him and his team I think I can best help him outside the formal structure of government.”

“My goal is to make sure the priorities of the Trump administration become a reality.” 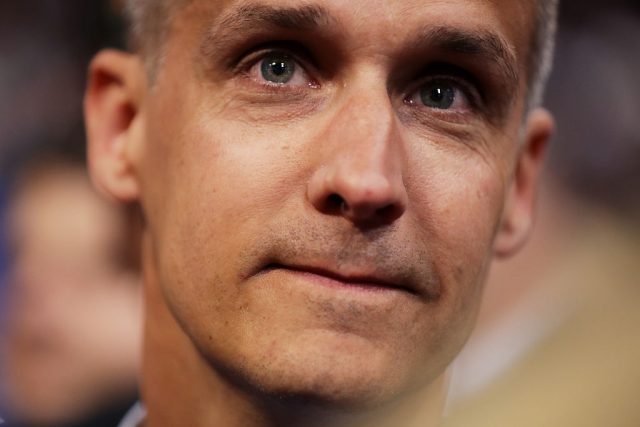 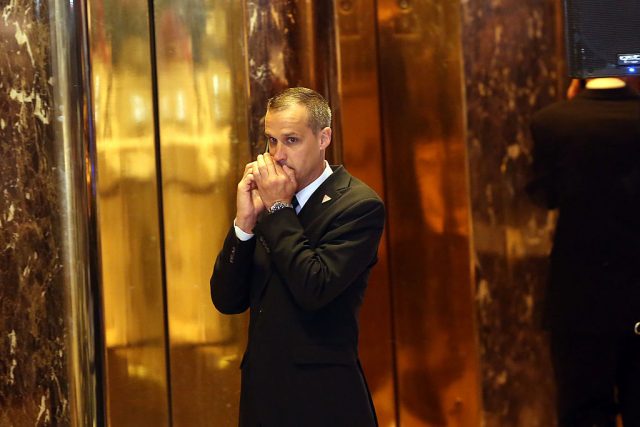 The firm, Avenue Strategies, will be a “full service government affairs and political consulting firm.”