Huffington Post senior politics editor Sam Stein said on Wednesday’s broadcast of “Morning Joe” that President Obama is responsible for the death of the Democratic party. 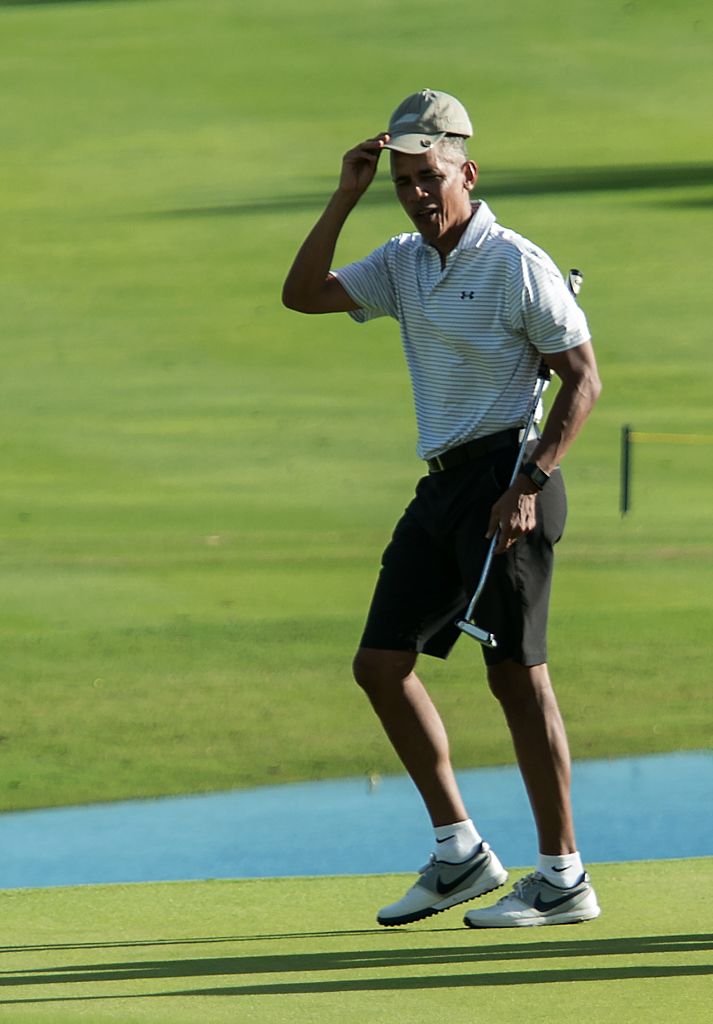 Sam first agreed with the likes of Mike Huckabee that Obama’s Monday comment that he would have defeated Trump in the 2016 election was actually a dig on Hillary Clinton before criticizing the President for fracturing the Democratic party.

“This was as much a dig against Clinton as it was Trump from President Obama,” Stein explained. “To a certain extent, you have to say, okay, Democrats may be overanalyzing the loss a bit because they ended up with 2.8 million more votes for their candidate.” 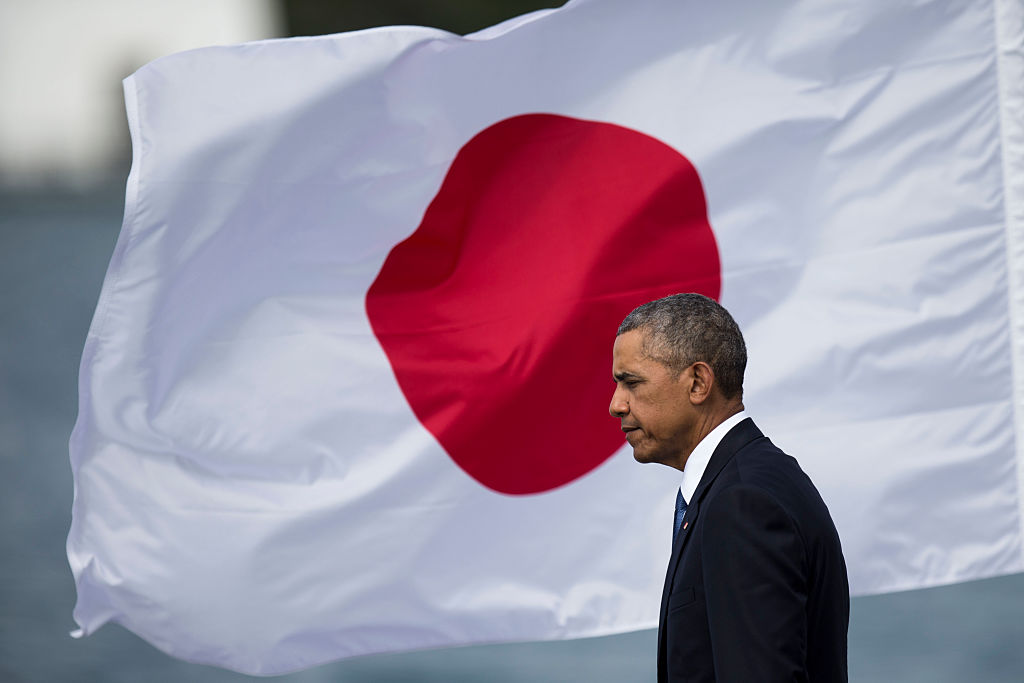 “It was 80,000 votes in three states that really cost her, but then on the other hand you look at the destruction of the Democratic Party under Barack Obama’s leadership and you have to wonder, you know, what was the political — what were the electoral benefits that he gave to the party?”

[dcquiz] “He leaves them in a much worse position,” he continued. “The states are decimated. they lost control of the House and Senate. The governorships are decimated.”

“So obviously, he is a gifted candidate — he did win the election twice by substantial margins — but his legacy as a politician is a bit muddied by all that.”