The order — physically affirmed by Obama Wednesday evening — amended an order originally signed in April 2015 and comes as a direct response to intelligence reports the Russian government directly influenced the outcome of the 2016 election. 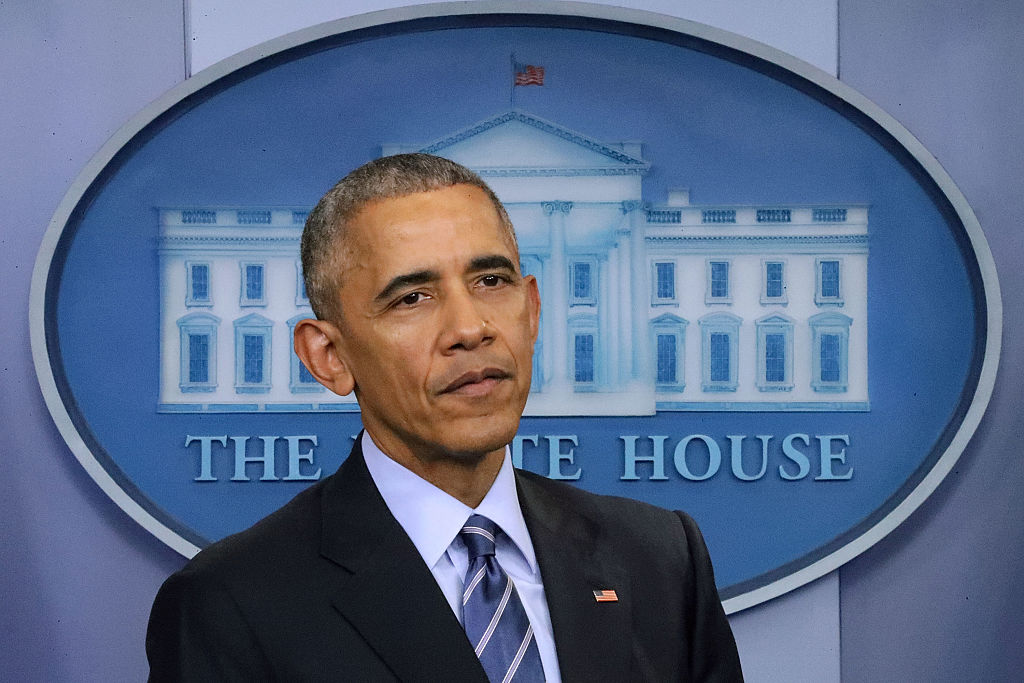 President Obama explained the amendment to the order in a Thursday statement.

“Today, I have ordered a number of actions in response to the Russian government’s aggressive harassment of U.S. officials and cyber operations aimed at the U.S. election,” POTUS wrote. “These actions follow repeated private and public warnings that we have issued to the Russian government, and are a necessary and appropriate response to efforts to harm U.S. interests in violation of established international norms of behavior.”

The President added that “all Americans should be alarmed by Russia’s actions.” 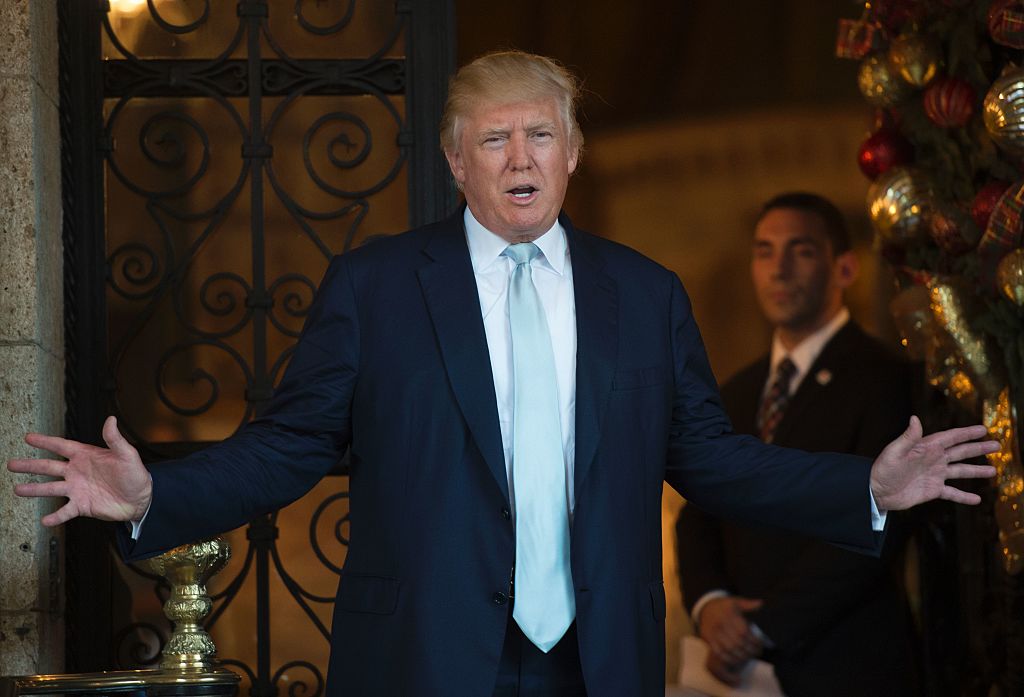 “I have issued an executive order that provides additional authority for responding to certain cyber activity that seeks to interfere with or undermine our election processes and institutions, or those of our allies or partners.”

Additionally, “the Secretary of the Treasury is designating two Russian individuals for using cyber-enabled means to cause misappropriation of funds and personal identifying information.” 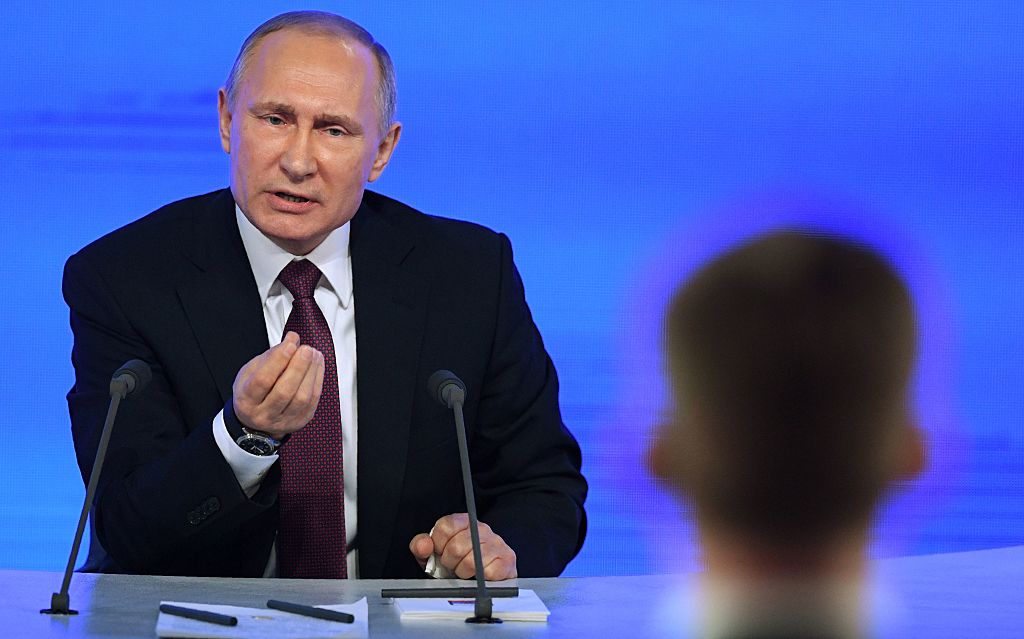 “These actions are not the sum total of our response to Russia’s aggressive activities,” Obama promised. “We will continue to take a variety of actions at a time and place of our choosing, some of which will not be publicized.”

“In addition to holding Russia accountable for what it has done, the United States and friends and allies around the world must work together to oppose Russia’s efforts to undermine established international norms of behavior, and interfere with democratic governance. To that end, my Administration will be providing a report to Congress in the coming days about Russia’s efforts to interfere in our election, as well as malicious cyber activity related to our election cycle in previous elections.”