During a 2012 election debate with Republican nominee Mitt Romney, President Barack Obama laughed at the idea Russia posed any threat to the United States. 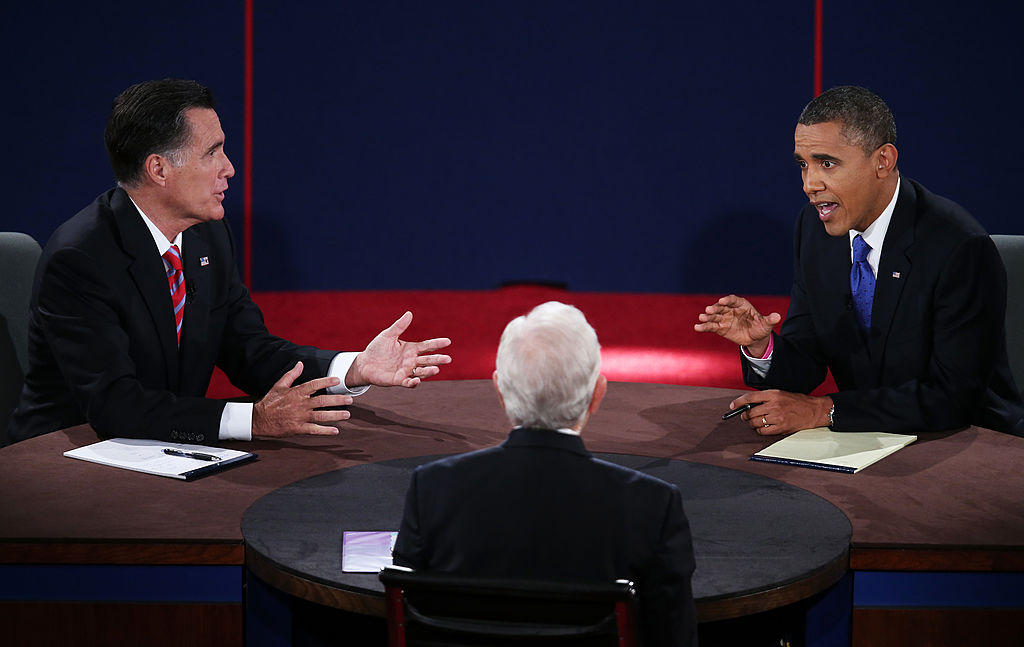 “Governor Romney, I’m glad that you recognize Al Qaeda as a threat because a few months ago, when you were asked what’s the biggest geo-political threat facing America, you said Russia.” (VIDEO: Obama Pledges ‘More Flexibility’ To Putin After The 2012 Election)

“Not Al Qaeda, you said Russia,” Obama continued. “The 1980s are now calling to ask for their foreign policy back because you know, the Cold War has been over for 20 years.” 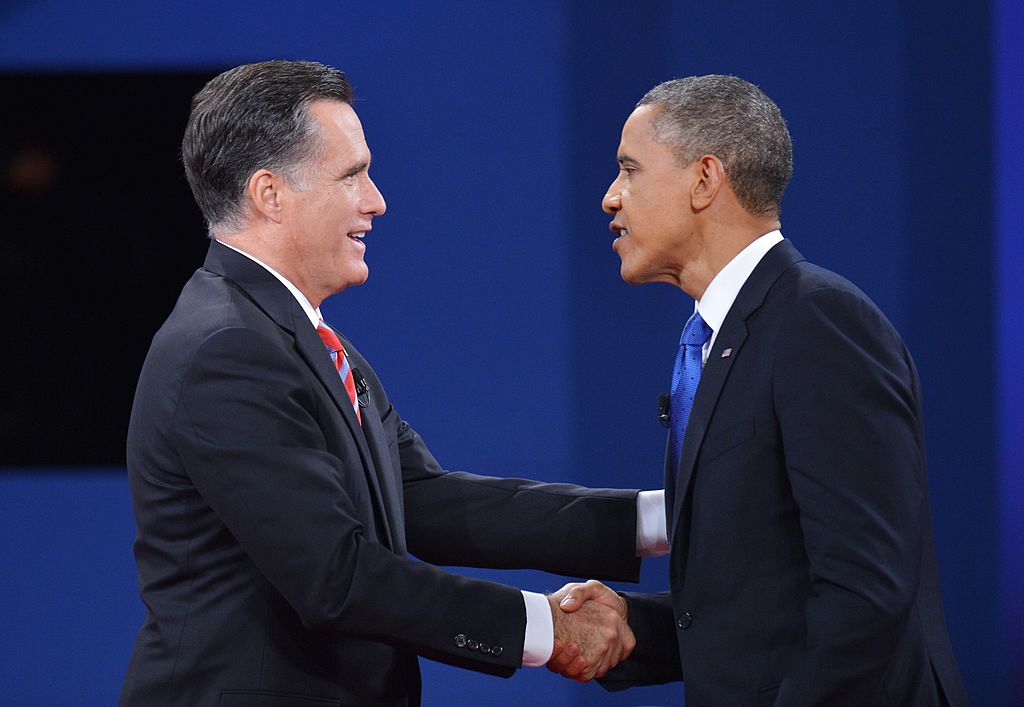 Mitt pegged Russia as our “number one political foe.” Russian President responded: “We are in 2012…not the mid-1970s.” http://t.co/k9QNFTMo