Tucker Carlson will replace Megyn Kelly during the 9 p.m. hour on Fox News. 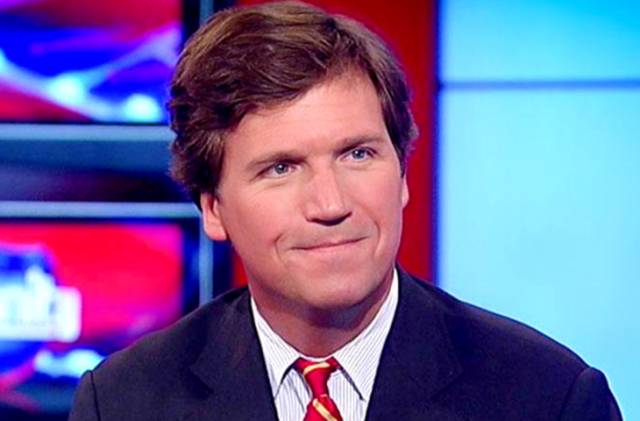 Just days after Kelly announced she was leaving the network after 12 years for a position at NBC News, news broke that Fox News is replacing “The Kelly File” with Carlson’s new show “Tucker Carlson Tonight.” Though he had taken over Greta Van Susteren’s slot at 7 p.m. EST, Carlson will now move to 9 p.m. EST.

“In less than two months, Tucker has taken cable news by storm with his spirited interviews and consistently strong performance,” Rupert Murdoch, the executive Chairman of 21st Century Fox and Fox News, said in a statement Thursday. “Viewers have overwhelmingly responded to the show and we look forward to him being a part of Fox News’ powerful primetime line-up.”

Kelly’s last day at the network is Friday.