John Kerry sat down with MSNBC’s Andrea Mitchell for his final interview as secretary of State Friday. 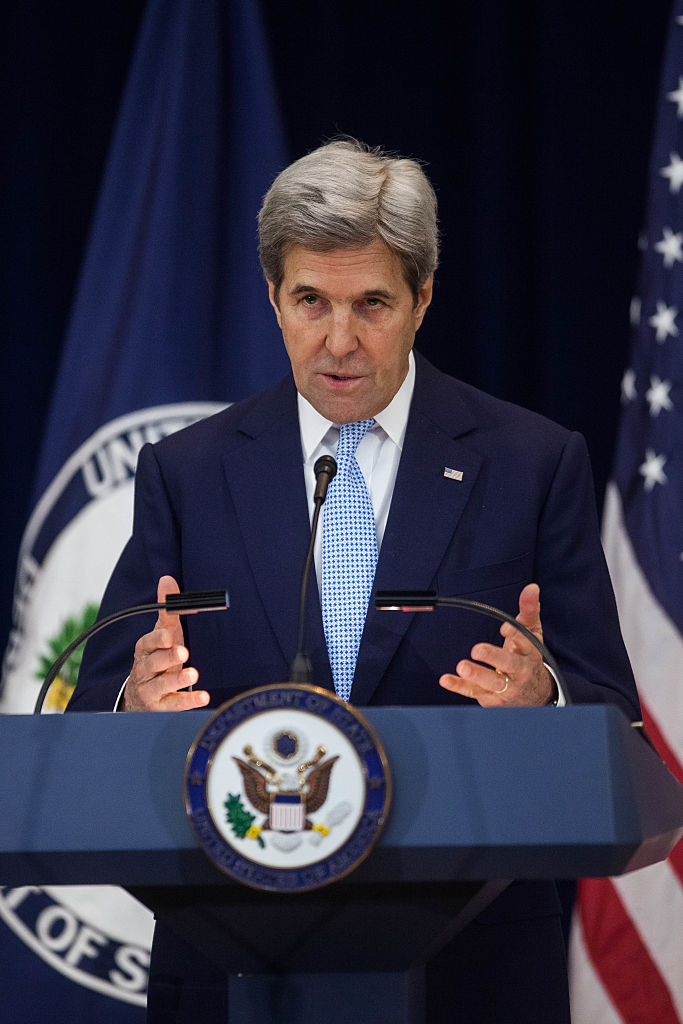 Though Mitchell did her best to get Kerry to criticize President-elect Donald Trump, the outgoing statesman didn’t take the bait.

Mitchell first pointed to Vice President Joe Biden, who in a Thursday interview with PBS Newshour, told Trump to “grow up.”

“Well, I work under a slightly different set of constraints than the vice president,” Kerry responded.

“No, I still have two more weeks,” Kerry maintained. “My inner Joe Biden and my inner John Kerry, more importantly, will come out after the 20th of January.” 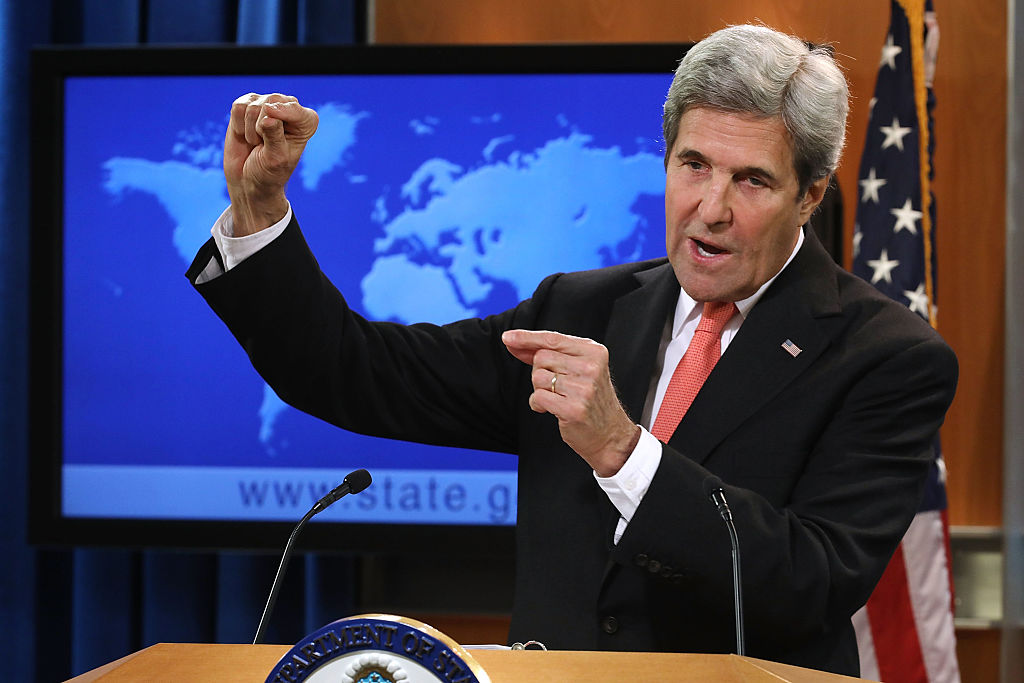 “How inappropriate is it to be talking about nuclear weapons and, um, Taiwan, China — all the other issues, big issues that you deal with every day, on Twitter in 140 characters often in a very light-hearted or disparaging way?”

“The American people have to make that judgment going forward, Andrea,” he shot back at the MSNBC host. “I’m not going to get into the back-and-forth on the president-elect right now.”