Biden stopped short of telling Democrats to confirm Trump’s pick, but stated its the constitutional “responsibility” of the Senate to offer their advice and at least hold a vote. 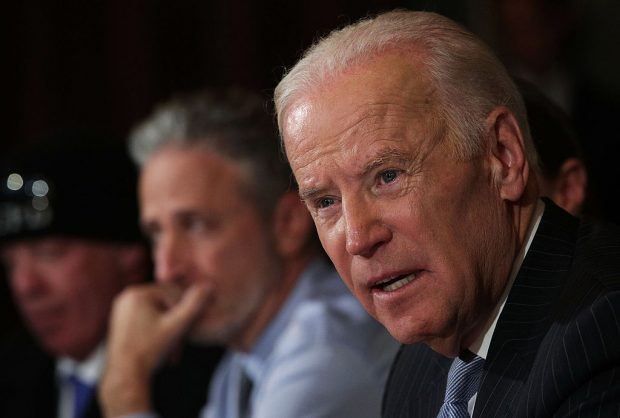 “No one is required to vote for the nominee, but they, in my view, are required to give the nominee a hearing and a vote,” he continued. “It’s been my policy since I was in the United States Senate, and I’ve presided over more Supreme Court nominees than anyone in history, anyone living.”

[dcquiz] “Never once — even the ones I disagreed with — were they denied a hearing.”

Schumer told reporters on the Hill that he and Senate Democrats will fight President-elect Trump “tooth and nail” for the entirety of his tenure in office.