Here it is in Booker’s own words, in front of cameras and microphones and everything. Very illuminating. 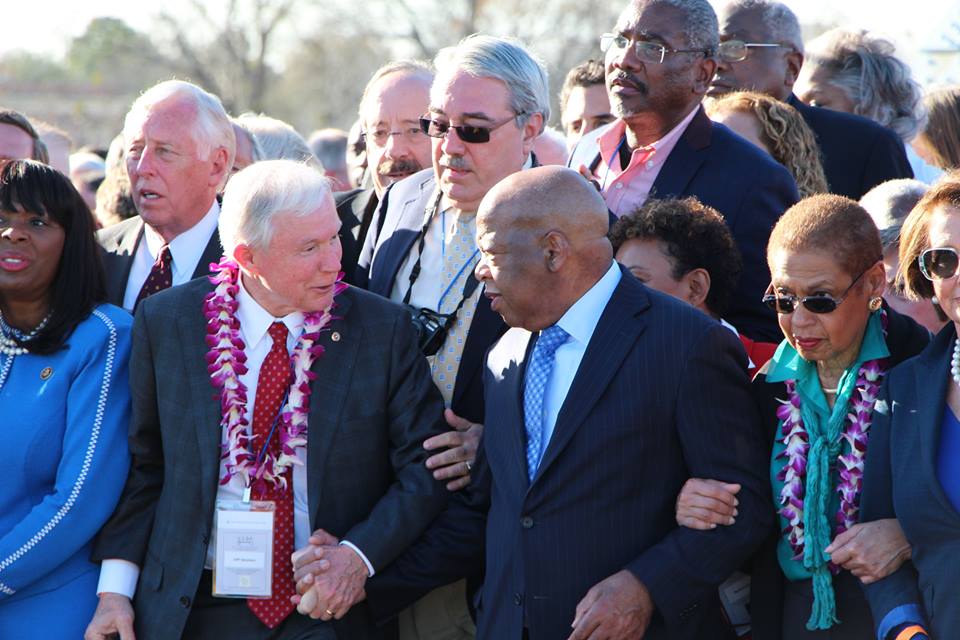 Lewis is now planning to testify against Sessions.

I don’t like racists, no matter what color their skin is.

They told me that if Jeff Sessions was nominated to be attorney general, it would expose America's racism. And they were right! pic.twitter.com/9dlzNRyOWD