Barack Obama told reporters in his final press conference as president Wednesday that Israel cannot remain both a Jewish state and democratic. 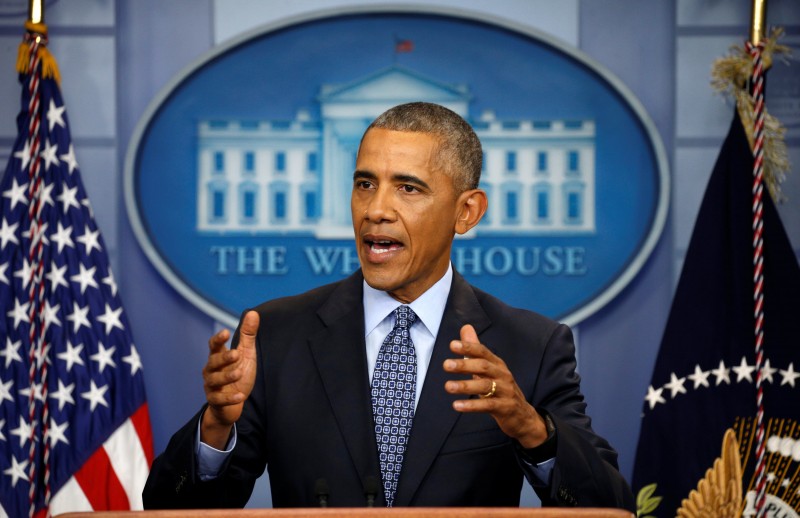 Obama first stated that because Israel and Palestine “wouldn’t actually arrive at a final status agreement,” his goal as mediator “was to reserve the possibility of a two-state solution because we do not see an alternative to it.” (VIDEO: John Kerry Says Israel Can’t Be Jewish And Democratic)

“I’ve said this directly to Prime Minister Netanyahu,” he continued. “I’ve said it inside of Israel. I’ve said it to Palestinians as well.”

“I don’t see how this issue gets resolved in a way that maintains Israel as both Jewish and a democracy.”

“If you do not have two states, then in some form or fashion you are extending an occupation, functionally you end up having one state in which millions of people are disenfranchised and operate as second-class occupants or residents,” he added. “You can’t even call them citizens.”