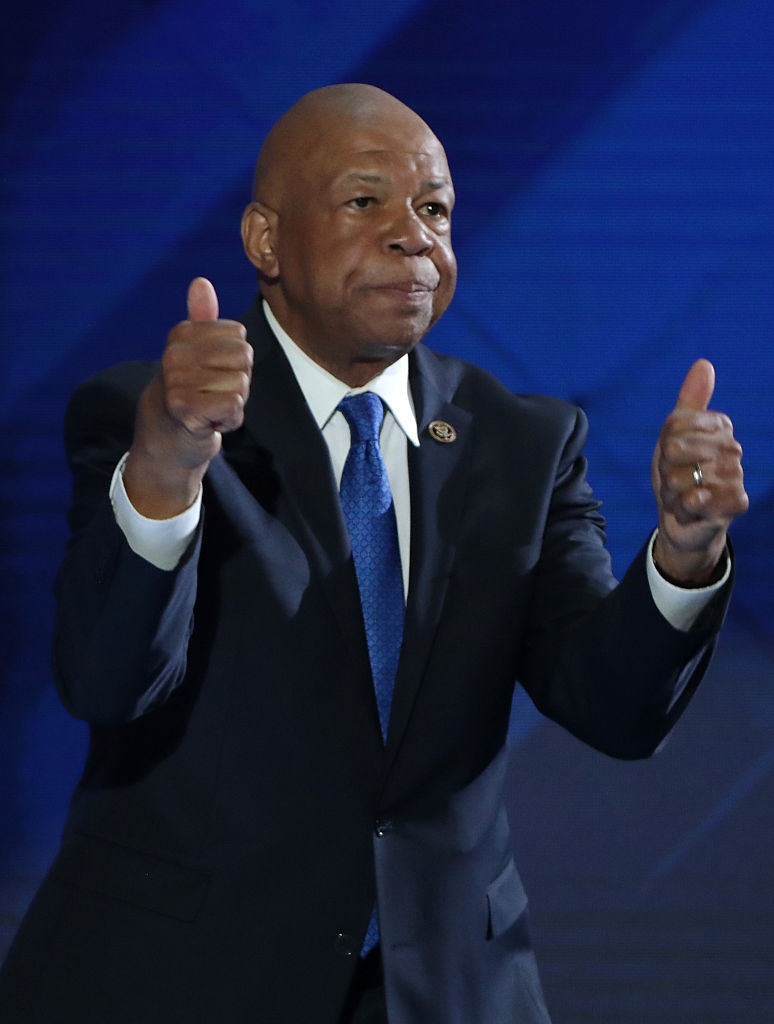 Unfortunately, instead of including an image of the Maryland congressman, they threw in a pic of Georgia Rep. John Lewis. 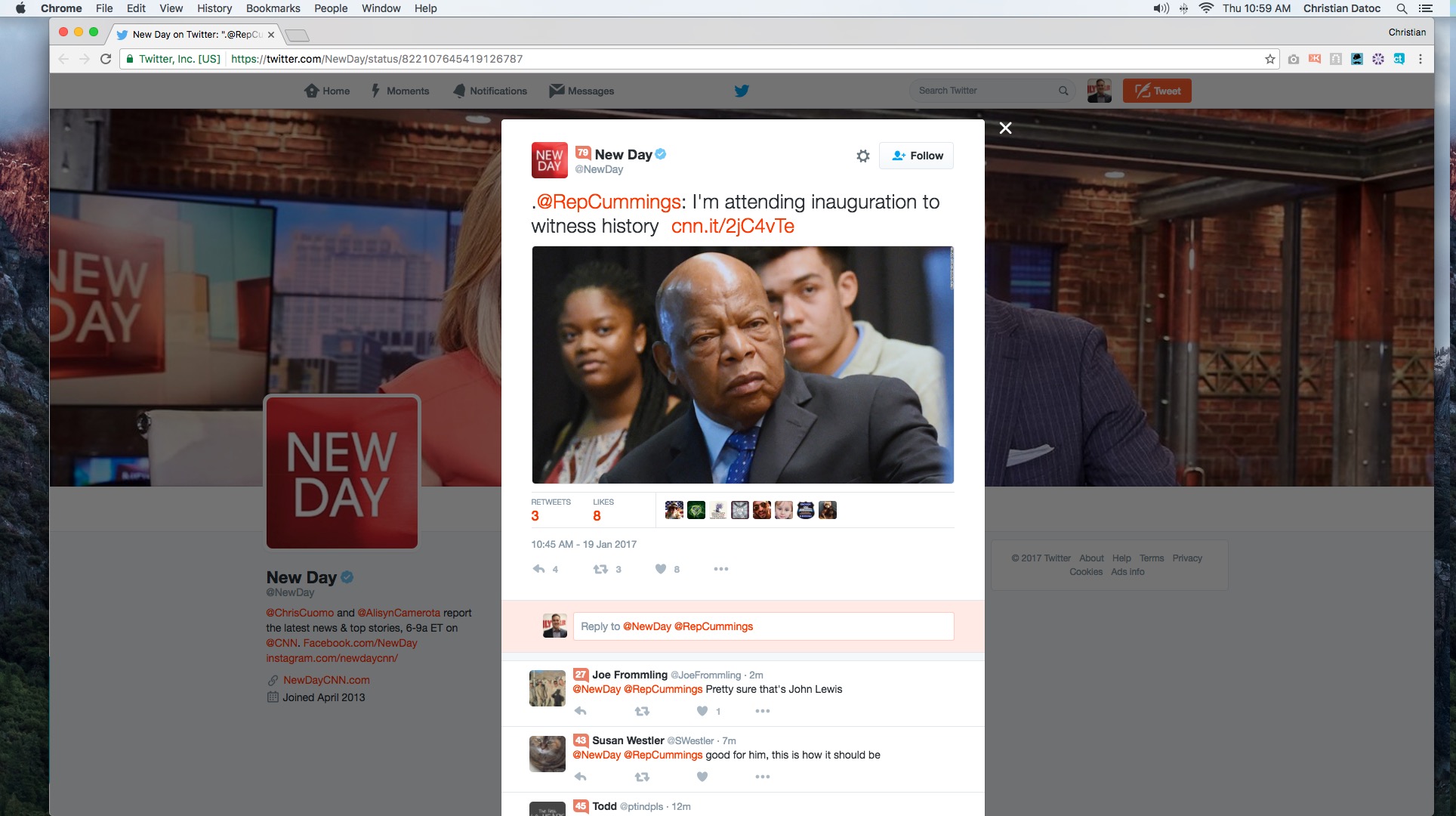 It took nearly 15 minutes for anyone — other than The Daily Caller — to notice the blunder.