“Now that he has been inaugurated as the 45th president of the United States, and he has begun to sign those executive orders, the market is beginning to see that as a fulfillment of his promises during the campaign,” Reagan explained. “Whether or not you agree with him politically, it is something that the market sees as growth, a forward step for economic growth.”

“When he talks about things like building the country’s infrastructure as well as things like cutting the corporate tax rate, that means that profits are higher,” she continued. “It allows companies to be able to invest that money, to return that money to shareholders so that’s perhaps consumer spending will go up.” 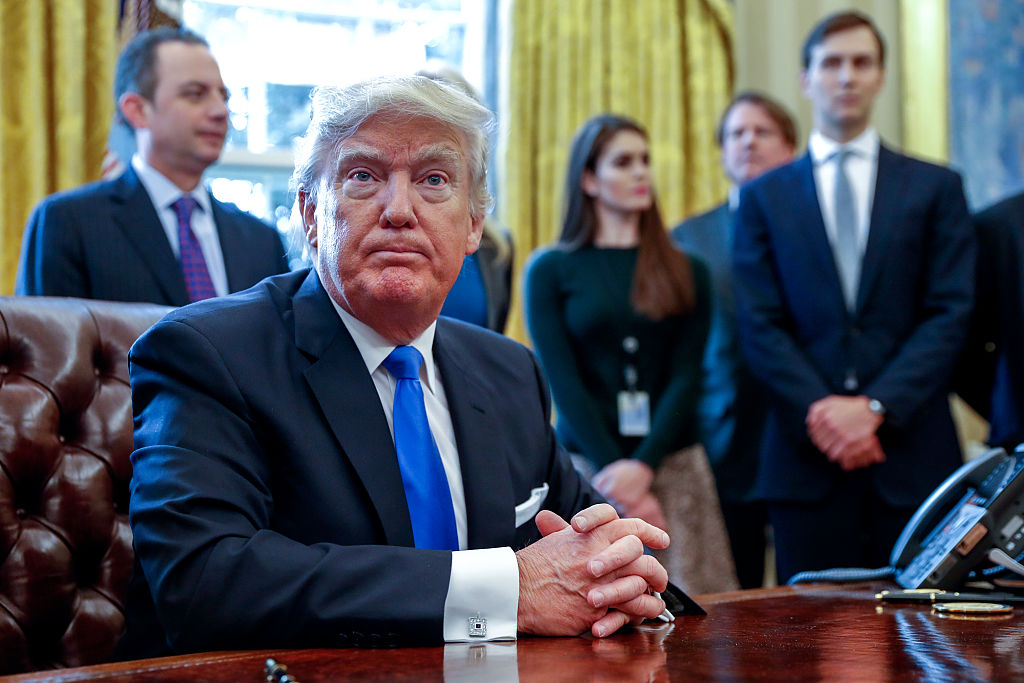 Reagan noted that the DOW “crossed 20,000 for the first time today largely because of what we saw out of Boeing — they did report very promising quarterly results, and that was what bumped us higher just for today — but overall the trends that we saw, most are definitely linked back to President Trump’s policies or proposed policies.”