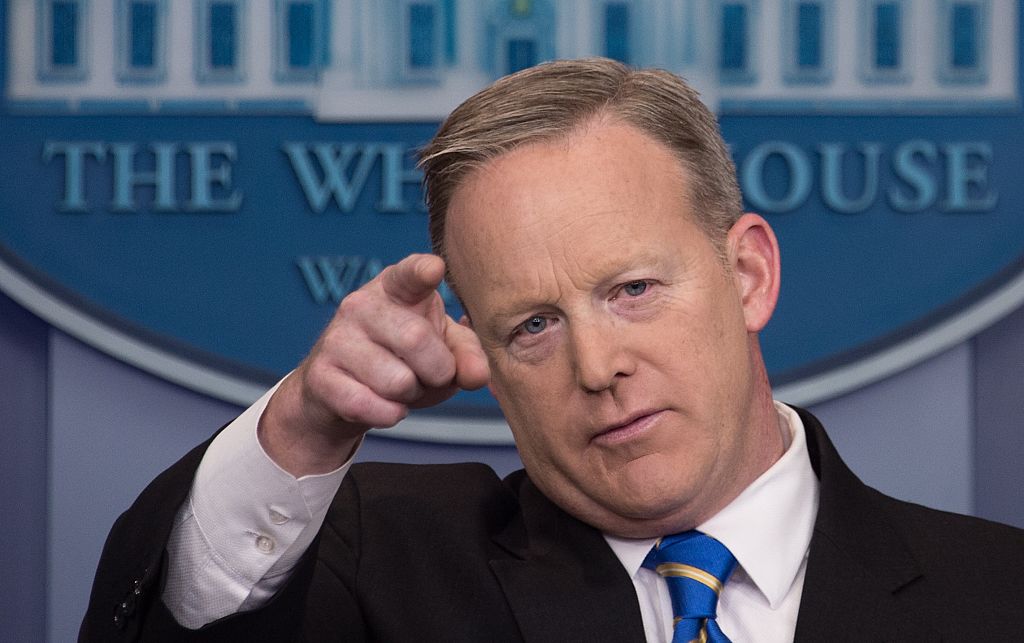 Welker first asked Spicer about a question he skirted earlier in the briefing.

“I want to go back to that draft executive that would undo restrictions pertaining to the handling of detainees,” she noted. “Has the president seen that?”

“You’re asking me if a document that’s not a White House document he has seen,” Spicer responded. “I don’t believe to the best of my knowledge.” 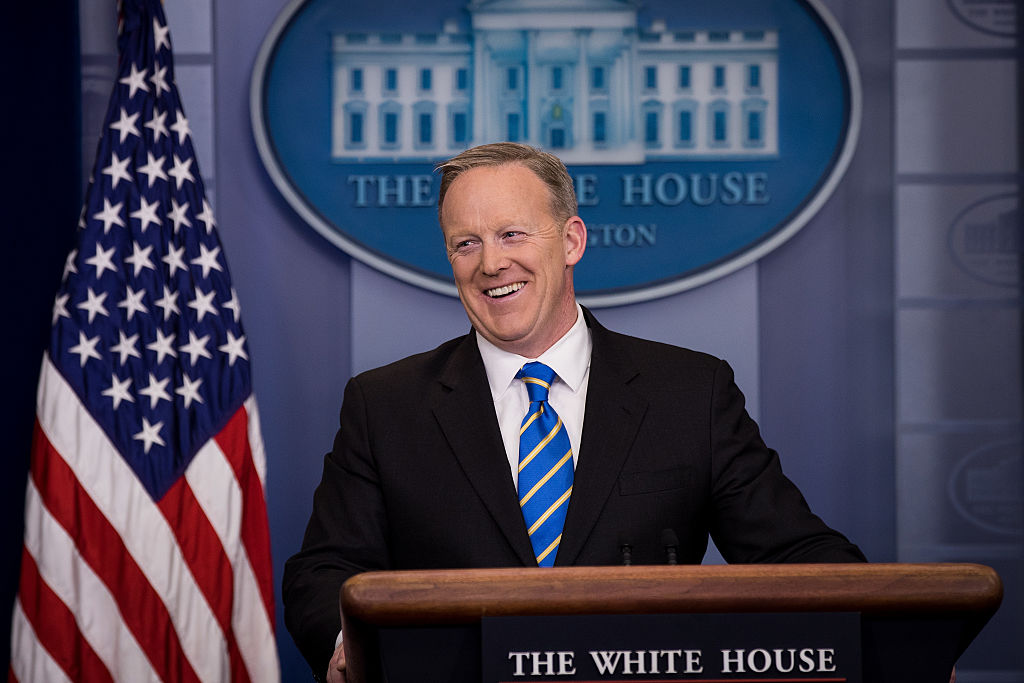 “I haven’t attributed,” Welker pushed onward. “Do you know if he’s seen it?”

Welker continued to ask Spicer about the document, to which he finally responded, “I’m not going to answer hypotheticals about documents that are floating around.”