The Internet is going crazy because President Trump didn’t wave goodbye to a group of reporters as he boarded Air Force One Thursday. 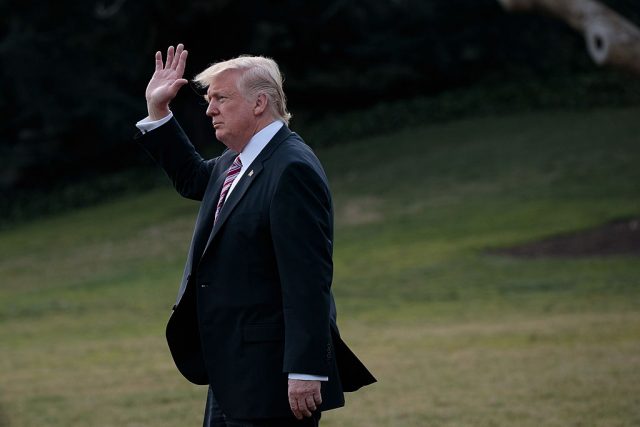 In what was his first flight since being inaugurated, the president left Joint Base Andrews for Philadelphia because he was scheduled to address the 2017 GOP retreat.

However, he angered many in the media when he didn’t do what they thought was a time-honored tradition — turn and wave goodbye after he climbed the stairs to Air Force One.

When Trump landed in Philadelphia 20 minutes later, he gave a thumbs up and a wave as he descended. 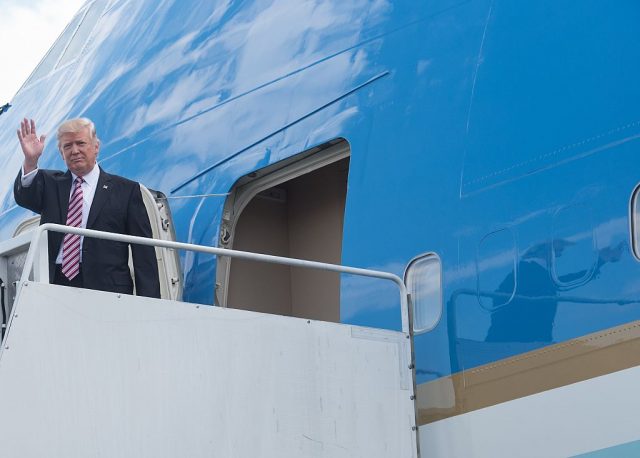 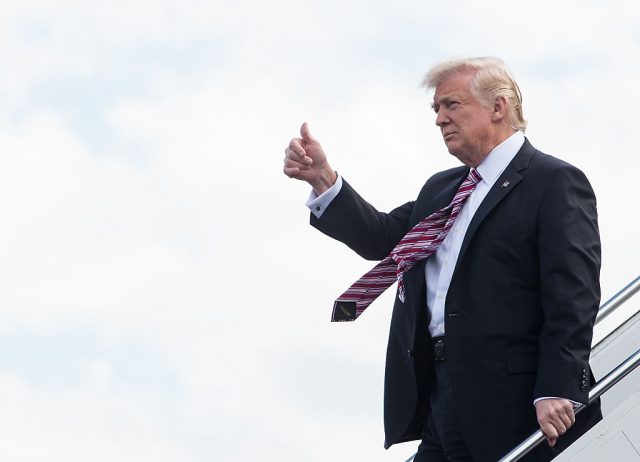 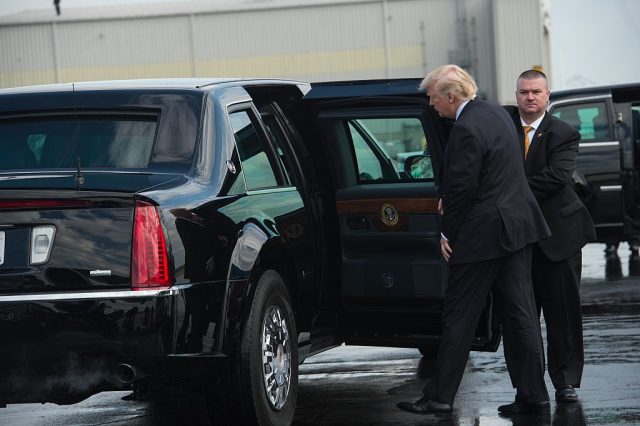 But he still managed to anger people on Twitter.

Pres Trump boards Air Force One, but doesn't turn around to wave – as presidents have done for decades. pic.twitter.com/pUOPtB0V0w

Why tweet this? The asshole didn't even wave. #Trump is a classless egomaniac & moron. https://t.co/vaI1o8NUt5

wow trump didn't wave after getting on Air Force One? grounds for impeachment! #DumpTrump

Classy… just watched Trump board Air Force One and didn't turn around and wave.

@SarahWoodwriter Just watched tRump enter AF ONE…it didn't even turn around and wave to the people and staff on the ground. First time since JFK.

Trump boards Air Force One for the first time as POTUS for flight to Republican summit in Philadelphia – no wave pic.twitter.com/SNVvCiVTRk

@SarahWoodwriter Wave. And not surprising. Trump is a disgrace. pic.twitter.com/UhjcZXqOxs

Most of his supporters brushed off the criticism.

More MSM looniness…CNN is actually bent out of shape that Trump didn't turn & wave as he entered Air Force One!..said was 'unprecedented'!