Homeland Security Secretary John Kelly said during a Tuesday press conference that it is his “sworn responsibility” to implement President Trump’s immigration ban “professionally, humanely and in accordance with the law.” 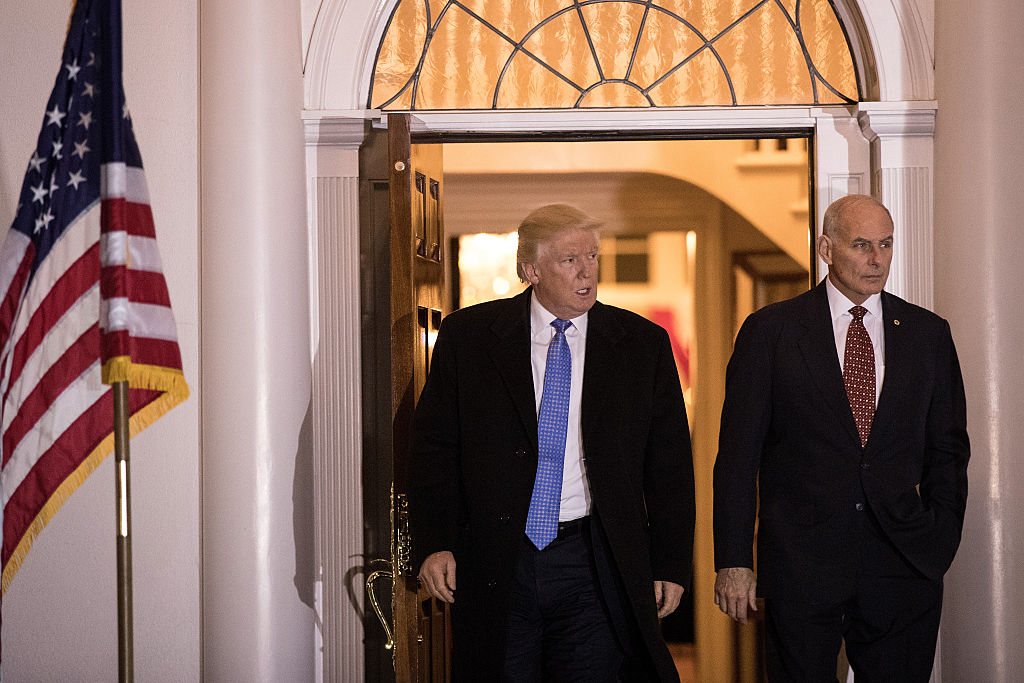 “This is not, I repeat not a ban on Muslims,” Secretary Kelly said of the executive order. “The Homeland Security mission is to safeguard the American people, our homeland, our values, and religious liberty is one of our most fundamental and treasured values.”

“It is important to understand that there are terrorists and other bad actors who are seeking to infiltrate our homeland every single day,” he continued. “The seven countries named in the executive order are those designated by Congress and the Obama administration as requiring additional security when making decisions about who comes into our homeland.”

Kelly reminded the reporters of a phrase frequently used by his predecessor Jeh Johnson, that “it is easier to play defense on the 50 yard line than it is on the one yard line.”

Kelly closed by calling the orders “a matter of national security.”

“It is my sworn responsibility as the secretary of homeland security to protect and defend the american people, and I have directed departmental leadership to implement the president’s executive orders professionally, humanely and in accordance with the law.”