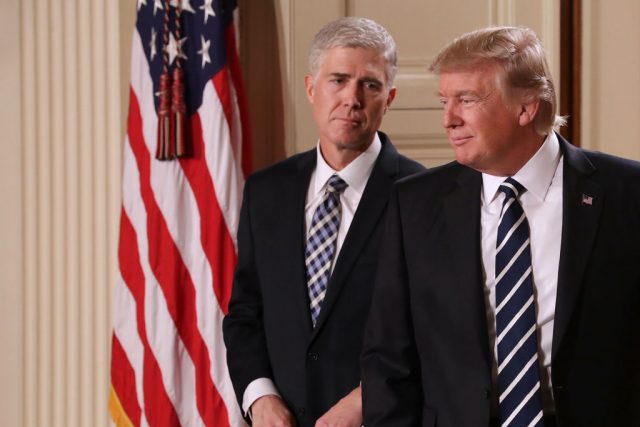 While speaking with reporters at the White House Wednesday, the president urged Republicans to use all means necessary to get Judge Neil Gorsuch confirmed — including stripping the 60-vote threshold required to confirm Supreme Court nominees.

“If we end up with the same gridlock that they’ve had in Washington, I would say, ‘If you can, Mitch, go nuclear,'” Trump said. “Because that would be an absolute shame if a man of this quality was put up to that neglect. I would say it’s up to Mitch, but I would say, ‘Go for it.'” 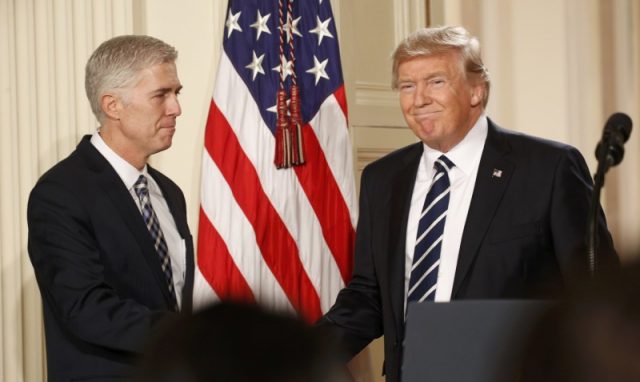 On Tuesday night, Trump announced that Gorsuch was his nominee for the Supreme Court.

“I made a promise to the people that I would find the very best judge in the country to nominate to the Supreme Court,” Trump said from the White House. “Millions of people said this was the single most important decision.” (RELATED: Trump’s Approval Rating Is On The Rise)