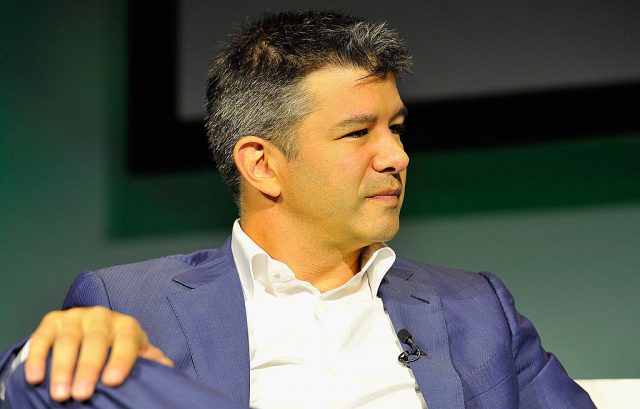 The CEO of Uber sent an email to his employees on Thursday informing them that he would no longer serve on the council because the move was misinterpreted as an endorsement of the president.

“Earlier today I spoke briefly with the president about the immigration executive order and its issues for our community,” Kalanick wrote in the email, according to the New York Times. “I also let him know that I would not be able to participate on his economic council.”

“Joining the group was not meant to be an endorsement of the president or his agenda but unfortunately it has been misinterpreted to be exactly that.” 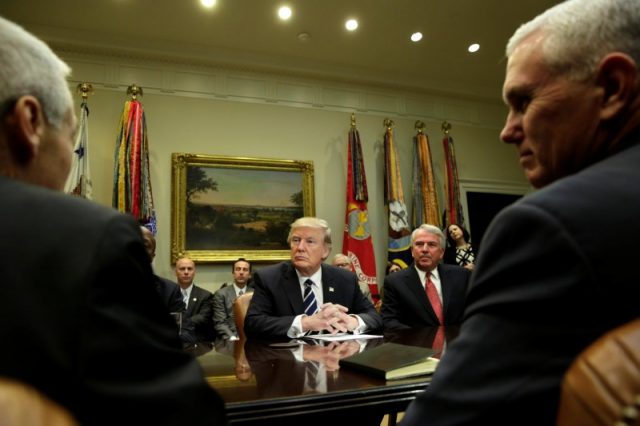 Over 100,000 people have signed a petition demanding that Kalanick and 18 other CEOs “publicly condemn his ‘Muslim ban’ and stop collaborating with his dangerous administration.”

“There is no neutral,” the petition reads. “Either CEO advisors must speak out against the Trump Administration’s travel ban and step off of his committee, or they are complicit in the violence his administration is creating.”

Bob Iger, the CEO of Disney, also dropped out of a scheduled policy forum at the White House on Friday. (RELATED: Disney CEO Bob Iger Drops Out Of Scheduled Policy Meeting With Trump)