Dinesh D’Souza detailed the difference between immigrants and refugees — and how that relates to President Trump’s immigration ban — on “Fox & Friends” Sunday morning. 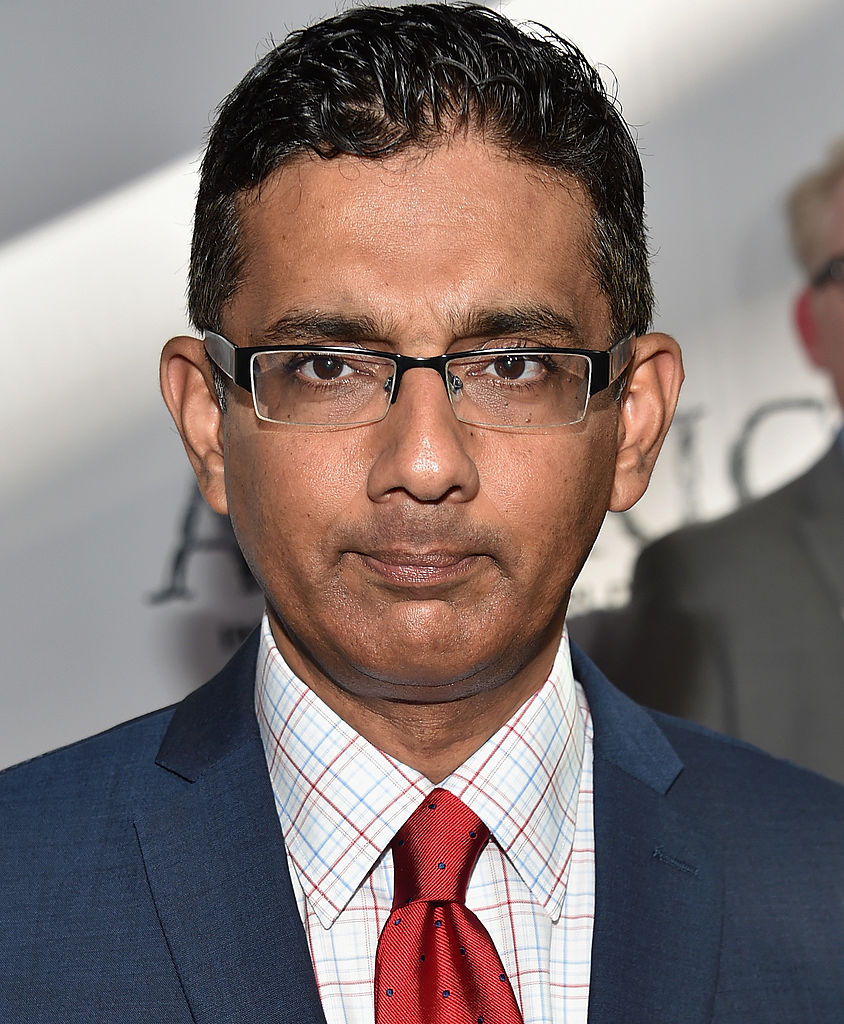 The conservative filmmaker of “2016: Obama’s America” and “Hillary’s America” first noted that while America is a nation of immigrants, “it is not a nation of refugees.”

“America is a nation of immigrants,” he explained. “We are not a nation of refugees, and there is a critical difference between the two.”

“An immigrant is somebody who has made a decision of the will to choose America. Immigrants want to come to this country because they believe in America, they want the kind of life America makes possible,” D’Souza continued. “A refugee is someone who just wants to get away from some problem, a civil war or a famine, something that is going on in his or her own country.”

“The difference can be  summarized as an immigrant wants to come here. The refugee simply wants to get out of there.”

You can watch the entire interview below.