On February 5, 2017, Tom Brady cemented himself as the greatest quarterback in NFL history. This past season, Brady and his New England Patriots defied all odds in taking home their fifth Lombardi Trophy. First, they grappled with a bogus early season suspension from Commission Roger Goodell. Then, down 28 to 3 midway through the third quarter of the Super Bowl, they rallied back in perhaps the most compelling game in NFL history.

In other words, Tom Brady and the 2016-2017 Patriots are the perfect subjects for a sports movie. According to Deadline, that effort has already begun. Paul Tamasy and Eric Johnson, the screenwriters of “The Fighter” (perhaps the best sports movie in recent years), are starting off by writing a book on the subject. In writing the book, Tamasy and Johnson will once again team up with Casey Sherman and Dave Wedge, whose source material “Boston Strong” the screenwriters used to put together the script for Peter Berg’s “Patriot’s Day.” Tamasy and Johnson also wrote Disney’s “The Finest Hours,” a movie that was, somehow, not about Boston.

“The Fighter” came out in 2010 and “Moneyball” was 2011, so we are due for a new iconic sports movie. Sorry, Will Smith. Hopefully this dream team can make it happen. 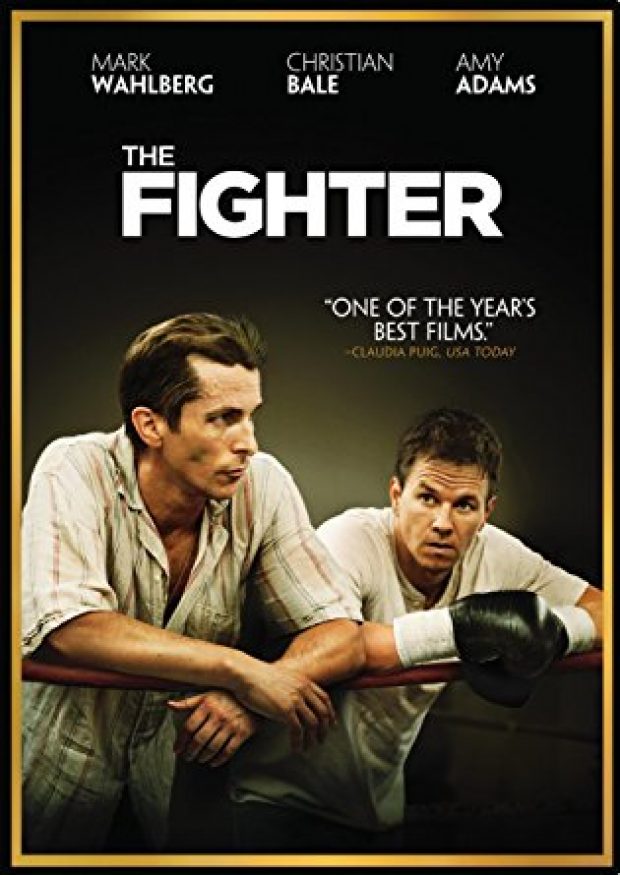