WASHINGTON — The White House insisted that Ohio Governor John Kasich requested a meeting with President Trump, not the other way around. 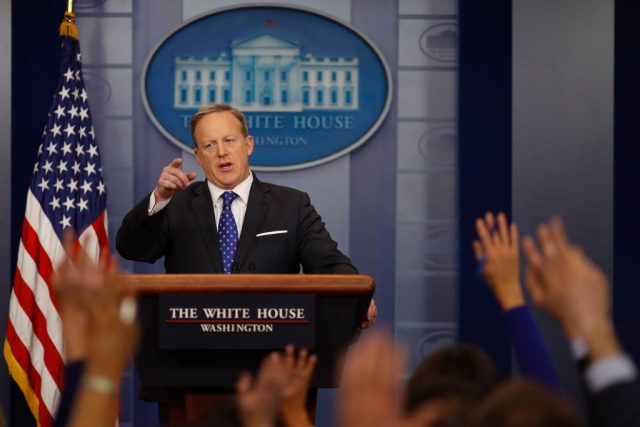 Sean Spicer contradicted former Kasich campaign aide John Weaver during the press briefing Tuesday when asked about Weaver’s claim that “the president asked” for the meeting. When asked if Kasich requested it, Spicer said, “Yes.” (RELATED: President Trump To Meet With John Kasich At The White House Friday)

@Motoconomist @CNN because the president asked. 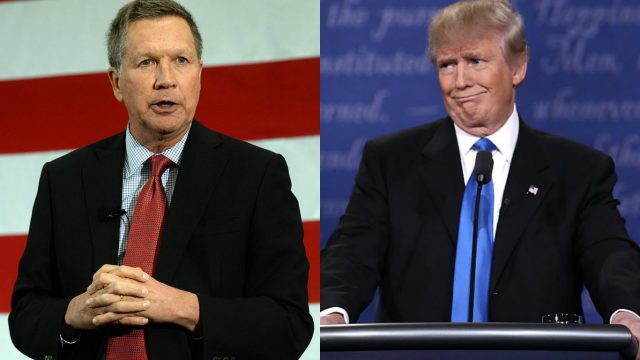 The Daily Caller asked Spicer what the president hopes to accomplish by meeting with someone who has been a vocal critic of him since the election.

“Governor Kasich has reached out on multiple occasions to meet with the president,” Spicer said. “The president has shown through the transition that he wants to meet with anybody that could help move this country forward and share in his vision. That includes people who are with him, were not with him, who are on the other side of the aisle, who are independents…”

“He understands that he’s the president for every American. He’s talked consistently about unifying the country. You do that by bringing people together. So many of the president’s priority issues are Ohio issues. He wants to continue to work with Governor Kasich.”

Weaver, the same aide who said Trump requested the meeting, has not commented except to retweet this message.