An illegal alien accused of hacking two men to death in a Honduran liquor store in 1993 has been arrested in North Carolina as part of a U.S. Immigration and Customs Enforcement (ICE) operation.

Francisco Escobar-Orellana, a 56-year-old illegal alien from Honduras, was arrested on Tuesday morning near his home in Hope Mills.

Escobar had been arrested in North Carolina in July 2011 for driving under the influence. It is unclear why he was released at that time since, as ICE stated on Wednesday, Honduras had filed an arrest warrant for him in 2005.

According to an ICE press release:

Mr. Escobar is wanted in Honduras pursuant to a May 2005 arrest warrant for allegedly hacking two men to death with a machete at a liquor store in 1993. Mr. Escobar subsequently unlawfully entered the United States at an unknown time/place. 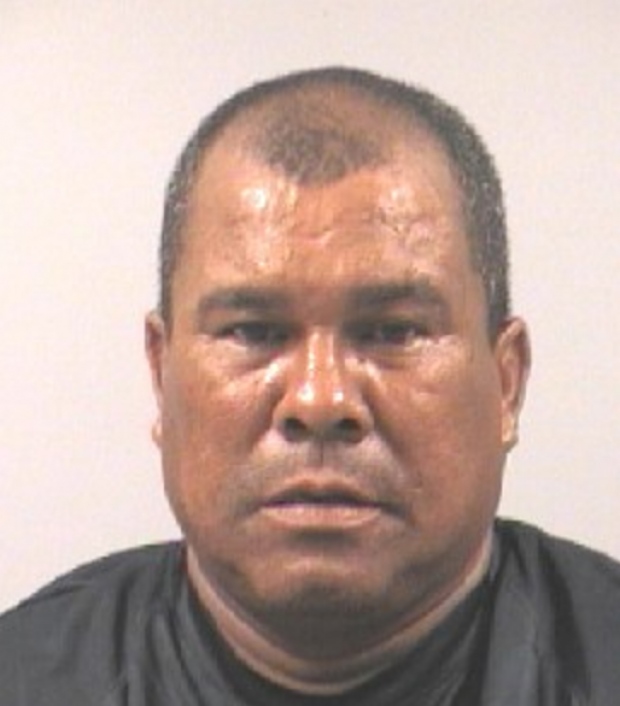 A spokesman for ICE told The Daily Caller that the agency had no encounters with Escobar prior to this week, including during the 2011 arrest.

Since taking office, the Donald Trump administration has tasked the agency with taking a more aggressive approach to apprehending criminal aliens than did the Obama administration.

Escobar was booked into the Wake County detention center and remains in custody. He now has an ICE detainer against him and will be extradited back to Honduras, where he will face charges for the murders.

“ICE is focused on identifying, arresting and removing public safety threats, such as convicted criminal aliens and gang members, as well as individuals who have violated our nation’s immigration laws,” Sean Gallagher, ICE’s Atlanta field office director, said in a statement.

“ICE Fugitive Operations Teams conduct targeted enforcement operations toward these identified threats to public safety. North Carolina residents are safer today thanks to the professionalism and hard work of these dedicated officers.”