The White House is considering making a significant cut to the State Department budget in order to pay for increased military spending. 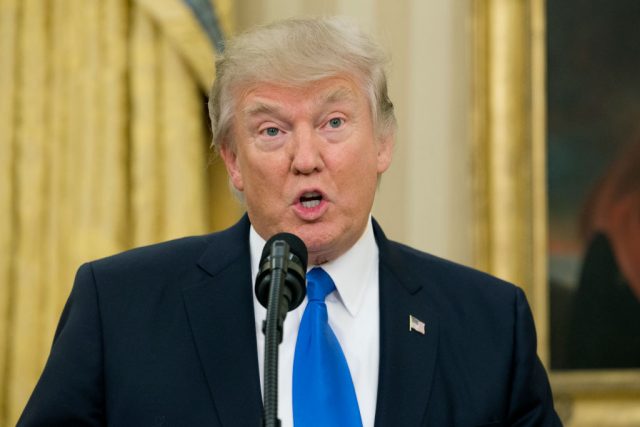 According to the Wall Street Journal, the Trump administration is proposing slashing budgets for the State Department and the U.S. Agency for International Development by 37 percent in order to add $54 billion to Pentagon spending.

Officials who are familiar with the proposal told the Associated Press that the cut would likely require “reductions in staff, including security contractors at diplomatic missions abroad.”

The budget for the State Department and USAID this fiscal year is approximately $50 billion, or a little over one percent of the total budget. 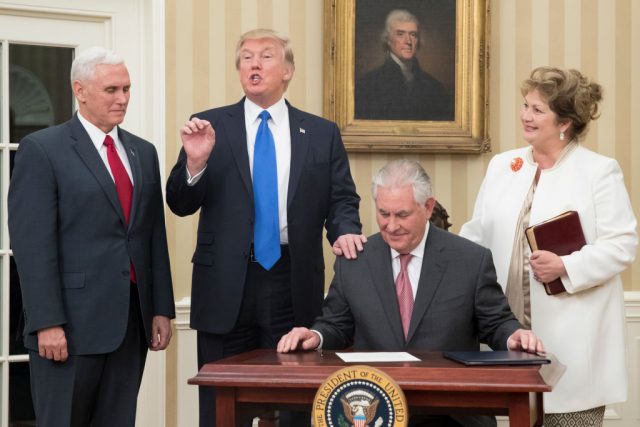 On Monday, The Daily Caller asked press secretary Sean Spicer how the administration could justify adding more than $50 billion to Pentagon spending after an internal review found there was $125 billion in administrative waste at the Department of Defense in 2015.

“There is a big difference between rooting out waste and fraud and various programs, and understanding that when you’re talking about adding to the fleet, or increasing airplane costs, that that can’t be driven just through those,” Spicer answered. (RELATED: White House Defends $54 Billion Increase In Defense Spending)

“The commitment that you have to make to purchase some of those very needed upgrades to our infrastructure, to our arsenal, planes, ships, it doesn’t just come through that. So even if you could start to really identify, you wouldn’t be able to make the financial commitment that needs to be done to rebuild some of the ships and planes in particular that need a substantial investment on the front end.”