The president’s approval rating has not wavered despite the fact that most Americans want a special prosecutor to investigate Russian contact with Trump campaign officials. 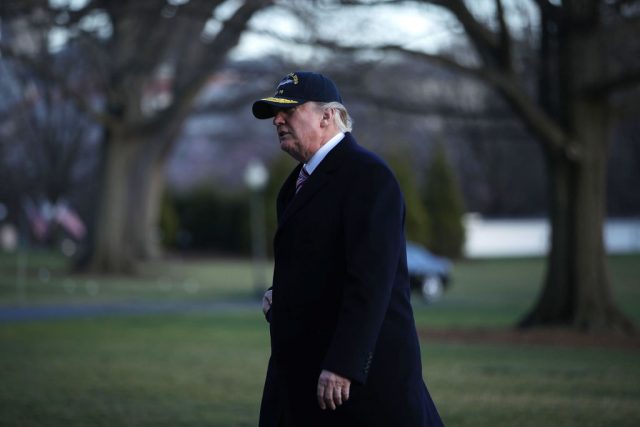 According to the new CNN/ORC poll, 45 percent of Americans approve of the way Donald Trump is handling his job as president, while 52 percent disapprove.

That same poll — which survey an estimated 1,025 of adults by telephone — found that 55 percent of voters are concerned that the Trump campaign had contact with suspected Russian operatives. Nearly 65 percent agreed that a special prosecutor should be tapped to investigate ties between Trump and Russia.

The poll found that 26 percent of those surveyed agreed that the economy was the most important issue facing the country today, but 55 percent said Trump was handling it the right way.