Emerson College, a fancypants school dedicated solely to communication and performing arts, has officially deemed the word “homosexual” to be offensive.

“Use gay or lesbian when describing people who are attracted to members of the same sex,” school officials instruct in the guide. “Avoid the use of homosexual and homosexual relationship.”

The guide does not appear to provide any reason for this rule in its 1,440-word “inclusive language” guide.

The handy guide to politically-correct words and phrases also informs writers to use several clunky terms including “business executive” instead of “businessman, “camera operator” instead of “cameraman” and the especially odd “chair” instead of “chairman.”

Additionally, Emerson declares, you should use the phrase “person with a disability” instead of the totally different “disabled person.”

“Community members should avoid using language that is insensitive to cultural differences or that excludes or offends any group of people (based on their ability/disability, age, ethnicity and race, gender, gender identity and sexual orientation, etc.),” a general statement at the beginning of the language guide says.

Student, faculty members and officials on Emerson’s campus in Boston should ask themselves “whether it is appropriate” in any piece of writing “to share a particular fact about a person (pertaining to social identity, e.g., age, ethnicity).”

Campus Reform, which first spotted the Emerson guide, reached out to Emerson officials for additional background.

The cost for a single year of tuition, fees and room and board at Emerson is $59,728.

Notable Emerson alumni include Jay Leno, a bunch of random actors and, of course, Henry Winkler. 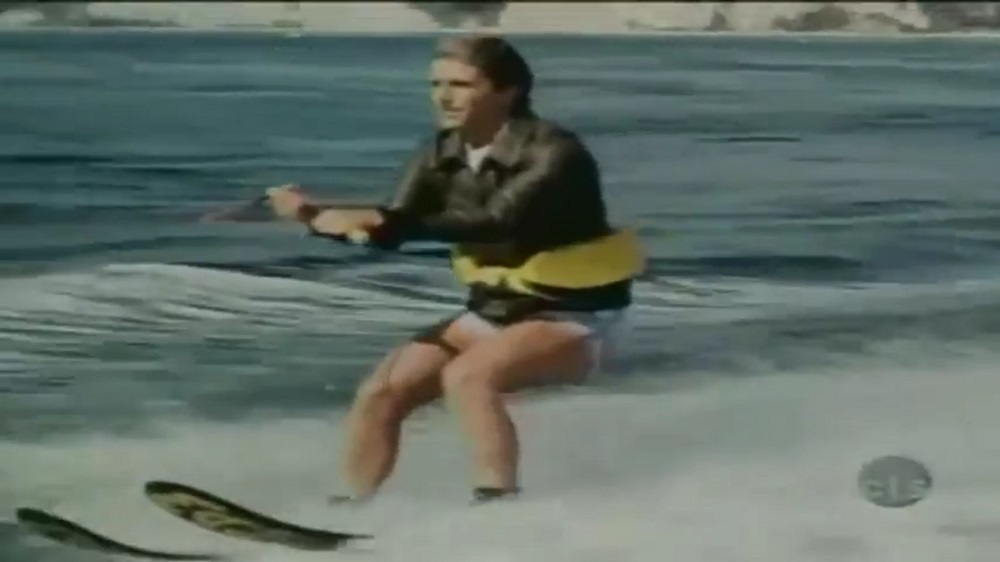