The Trump administration’s war against the House Freedom Caucus stepped up a notch Saturday with a senior aide calling for a primary challenge to Michigan Rep. Justin Amash. 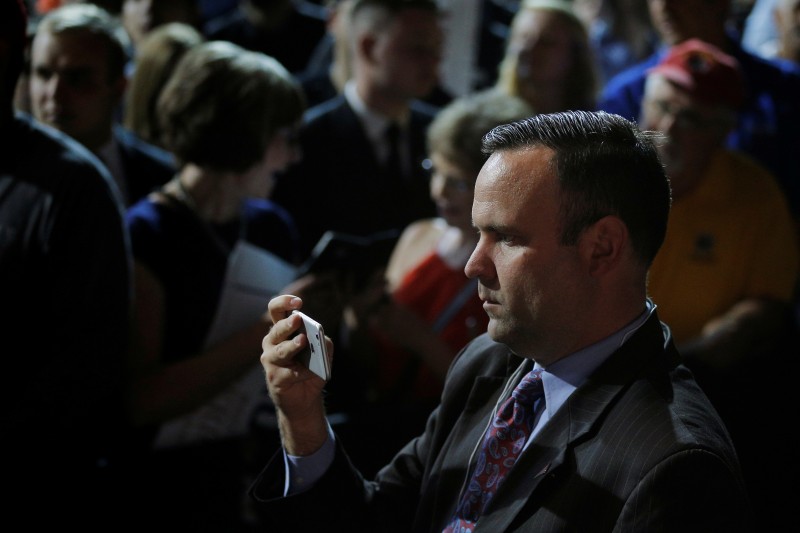 Ever since the House Freedom Caucus refused to support the White House-backed Obamacare replacement bill, President Trump has been making his anger known with the staunchly conservative group of congressmen.

The president tweeted Thursday, “The Freedom Caucus will hurt the entire Republican agenda if they don’t get on the team, & fast. We must fight them, & Dems, in 2018!”

Trump also reportedly told the caucus’ chair Rep. Mark Meadows that he would “come after” him if he didn’t back the Obamacare replacement measure. The president will now have to get the backing of Democratic congressmen if he hopes to pass legislation without the support of the Freedom Caucus.