Donald Trump lifted the federal hiring freeze Wednesday, 11 weeks after he enacted the ban on government hiring on his first day in office.

Office of Management and Budget Director Mick Mulvaney cautioned that although agencies are now allowed to hire again, they still have to submit plans on how to make themselves leaner and and many jobs will remain unfulfilled as the administration strives to reduce the federal workforce. 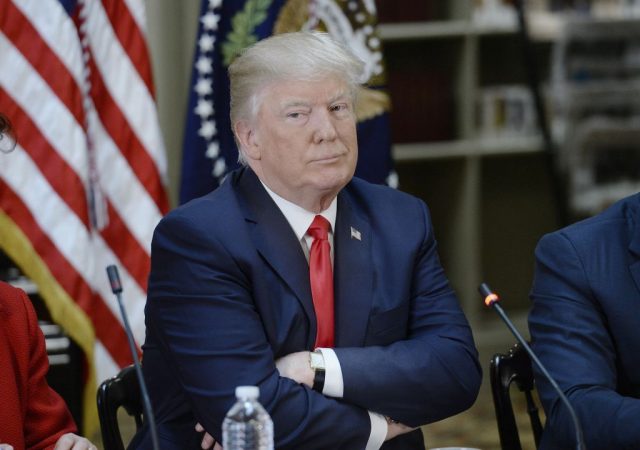 “That does not mean — and I’ve made this very clear to all of the agency heads, the deputy chiefs, et cetera, for the last couple of days — that does not mean that the agencies will be free to hire willy-nilly,” Mulvaney said as he briefed reporters at the White House Tuesday.

Mulvaney said the administration is replacing the freeze with a “smarter approach” that is “a more strategic plan, a more surgical plan.”

“To the larger issue, the government reorg is probably the biggest story that nobody is talking about. Yes, we talk about healthcare; yes, we talk about taxes; yes, we talk about infrastructure — and all of those are extraordinarily critical to rebuilding the country, making America great again, as the president has said. This is something that goes much deeper and to the very structure of government.”

“This is a big part of draining the swamp,” Mulvaney added. “What you’re talking about doing is restructuring Washington, D.C. and that is how you drain the swamp. … This is a centerpiece of his campaign and a centerpiece of his administration.” (RELATED: Trump’s First Budget Promises To Beef Up National Security, Dramatically Cut Domestic Spending)