Muhammad’s three victims were white. Muhammad was also reportedly involved in the killing of a motel security guard in Fresno on Sunday.

While being taken into custody, Muhammad reportedly shouted “Allahu Akbar.”

Two of Muhammad’s victims were clients of Catholic Charities. It is unclear if the attack was targeted at that organization. A third victim was a gas company employee.

Muhammad has an extensive social media footprint showing a hatred of white people, as well as of President Trump and one of his advisers, Steve Bannon.

In one post, Muhammad refers to Bannon as a “racist grafted white devil.” 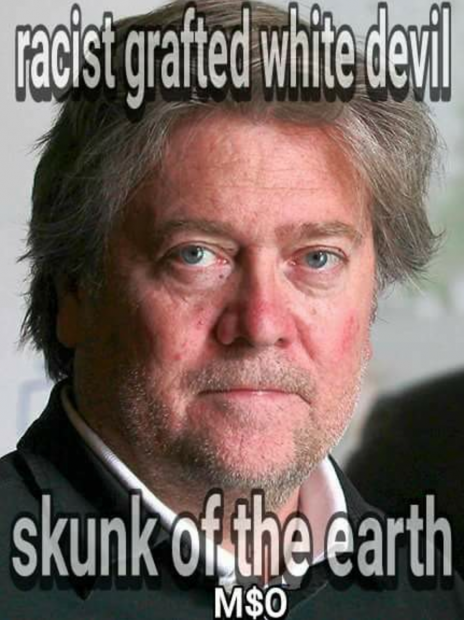 In one track entitled “U Gone Need Me,” Muhammad raps about being “on a mission for the liberation of my people.”

“Kill a racist devil dead, cut of they head, put a bullet in they head, and get they bread.”

Muhammad also makes references to serving prison time. Federal court records show that he was indicted by a California grand jury in Feb. 2005 for selling crack cocaine while carrying a firearm. 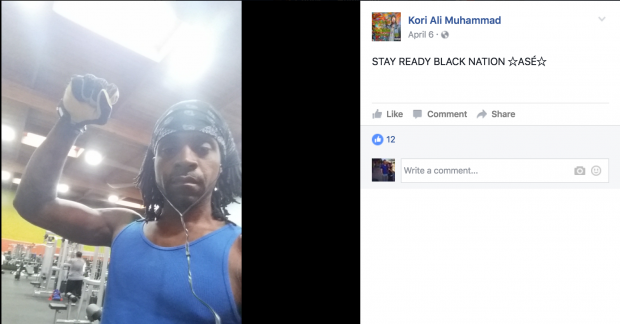