Bill O’Reilly is taking Glenn Beck up on his offer to join The Blaze team.

O’Reilly announced on his podcast Tuesday that he and Beck reached an agreement for the ousted Fox News personality to appear on Beck’s radio show every Friday. 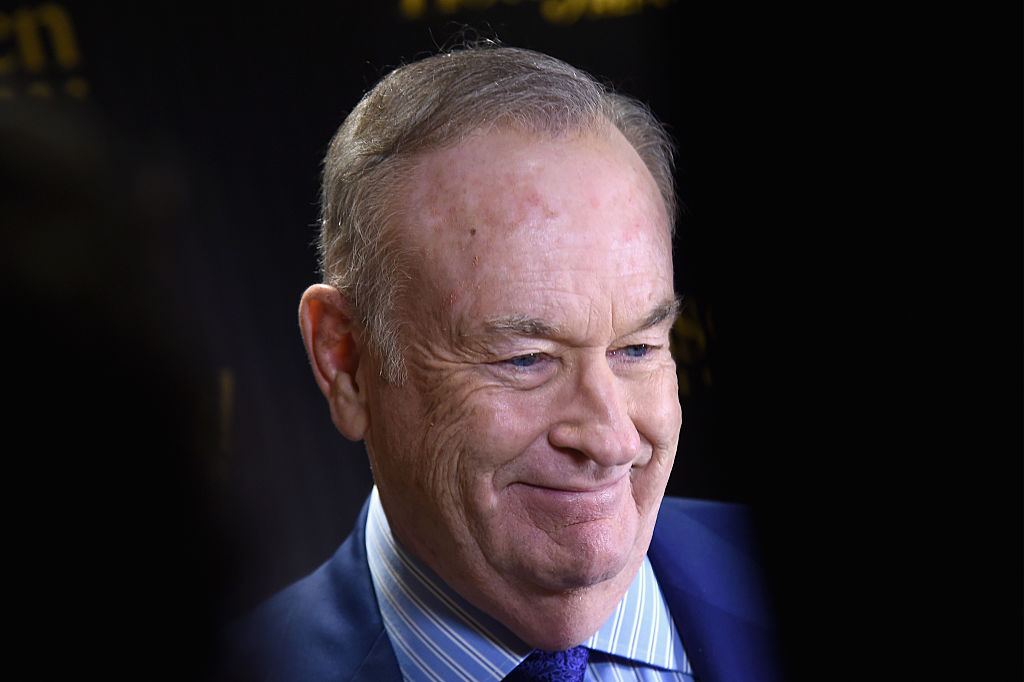 “It’s a good outlet for me to, you know, discuss things back and forth with Beck,” the former “Factor” host stated. “We don’t agree on everything, but it’s very lively.”

Just last week, Beck — whom Variety reports O’Reilly described as a “good friend” — made his desire for O’Reilly to join The Blaze publicly known. (RELATED: Beck — I Would Like O’Reilly To Join The Blaze)

Beck, acutely aware of his media empire’s financial status, joked that though he couldn’t provide the same type of salary as Fox, he could “pay him in sandwiches.”

Beck and O’Reilly worked together at Fox prior to the former’s departure to launch The Blaze in 2011.