Roger Ailes, founder and former chief of Fox News, has passed away at the age of 77.

“I am profoundly sad and heartbroken to report that my husband, Roger Ailes, passed away this morning. Roger was a loving husband to me, to his son Zachary, and a loyal friend to many. He was also a patriot, profoundly grateful to live in a country that gave him so much opportunity to work hard, to rise — and to give back. During a career that stretched over more than five decades, his work in entertainment, in politics, and in news affected the lives of many millions. And so even as we mourn his death, we celebrate his life…” 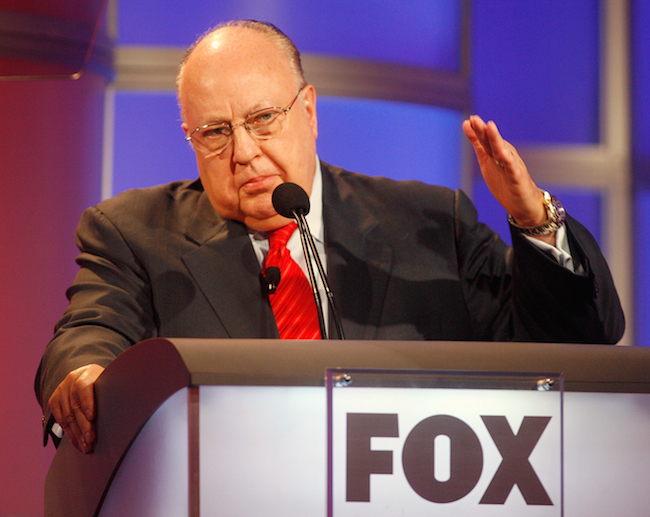 Fox News confirmed the death on air during “Fox and Friends.”

“Beth, you are in our thoughts and our prayers, and so is Zachary — their beautiful son. Roger, rest in peace,” host Ainsley Earhardt said through tears.

Ailes, a former political aide to President Richard Nixon, founded Fox News in 1996. He resigned from the network in July 2016 after former anchor Gretchen Carlson sued him for sexual harassment. More harassment claims surfaced in the following months, including from Megyn Kelly.

CNN is reporting that Ailes suffered a serious fall last week and fell into a coma on Wednesday night. He apparently died from complications related to the fall.