Chris Parker, a homeless man who was standing outside of Ariana Grande’s concert to beg Monday night, didn’t flee when a bomb went off and screams rang out. He rushed into the mayhem to see how he could help. 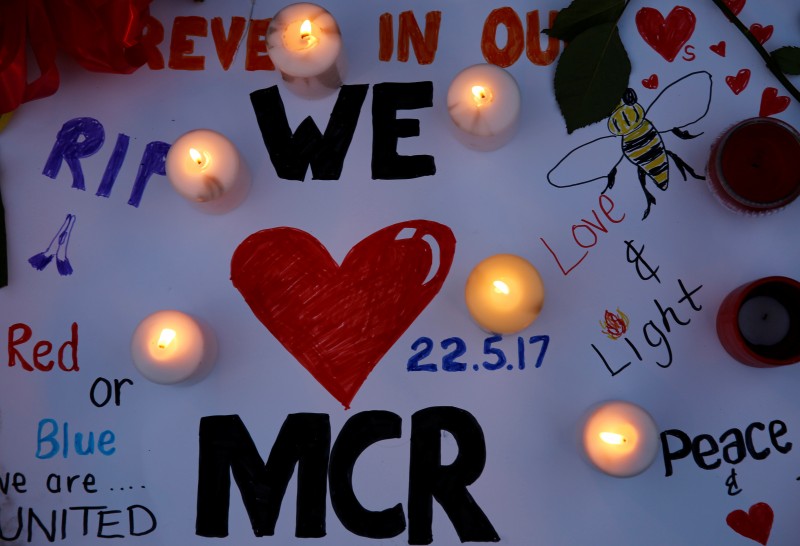 The 33-year-old man planned on panhandling in the concourse area outside of Manchester Arena after the concert concluded, but his plans changed when he saw bloodied fans fleeing the stadium and his instincts kicked in.

The blast reportedly knocked Parker to the ground, but rather than retreating to safety, he immediately rushed to the aid of the victims inside, The New York Times reports.

“Just because I am homeless doesn’t mean I haven’t got a heart, or I’m not human still,” Parker told ITV News. “I’d like to think someone would come and help me if I needed the help.”

‘We had to pull nails out of children’s faces’: Steve, a homeless man who was sleeping near #Manchester Arena, rushed to help young victims pic.twitter.com/dyxzZpal0Q

“It was children,” he recalled. “It was a lot of children with blood all over them and crying and screaming.”

Parker observed this horror and was overcome by the urge to help these people, rather than run away, not knowing if there would be another explosion.

He helped a number of wounded people including a little girl who he found that had lost her legs. “I wrapped her in one of the merchandise t-shirts, and I said, ‘Where is your mum and daddy?’ She said, ‘My dad is at work, my mum is up there,'” Parker recalled. 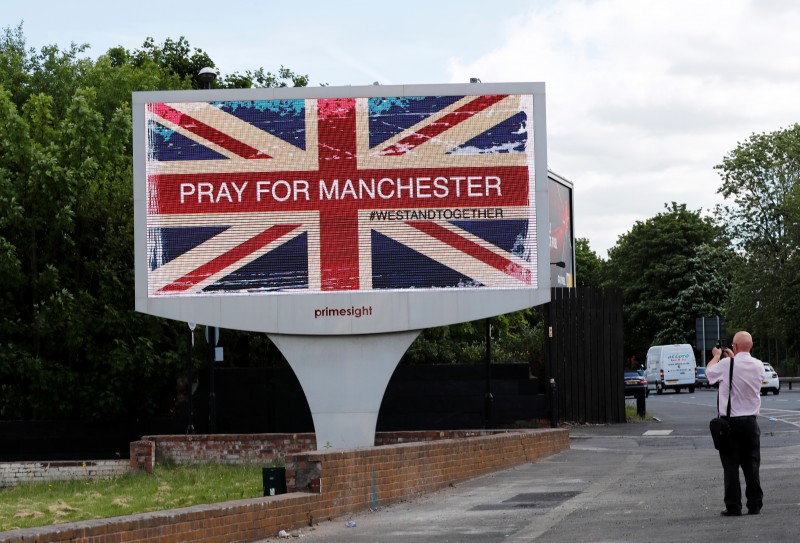 Parker also attended to an older woman who suffered head and leg injuries and ended up dying in his arms.

“She was in her 60s, and she had been with her family. I haven’t stopped crying,” Parker told the Press Association. “The most shocking part of it is that it was a kids’ concert.”

Parker has been homeless for about a year, but will now be remembered as a hero of the Manchester attack forever. After stories of his heroic actions spread online, a fund-raising page was set up on his behalf. It has already raised over 30,000 pounds which amounts to about $40,000.