Quote Of The Day:

“It is about me because my name is in your mouth!”

— Eric, a contestant on ABC’s “The Bachelorette” on Monday night’s episode. He’s a 29-year-old personal trainer. He got very upset on this week’s episode after a few other guys were trying to trash him to Rachel Lindsay. Nonetheless, he got a group date rose.

New Jersey councilman is a a world class idiot

“You wish you were getting f**ked by me,” Richard Jasterzbski allegedly told a female employee of the Passaic County Regular Republican Organization. See Mediaite for more details.

Diet tip of the day

TRAVEL BITCHES: My coworker was on a plane to Hawaii with a lunatic 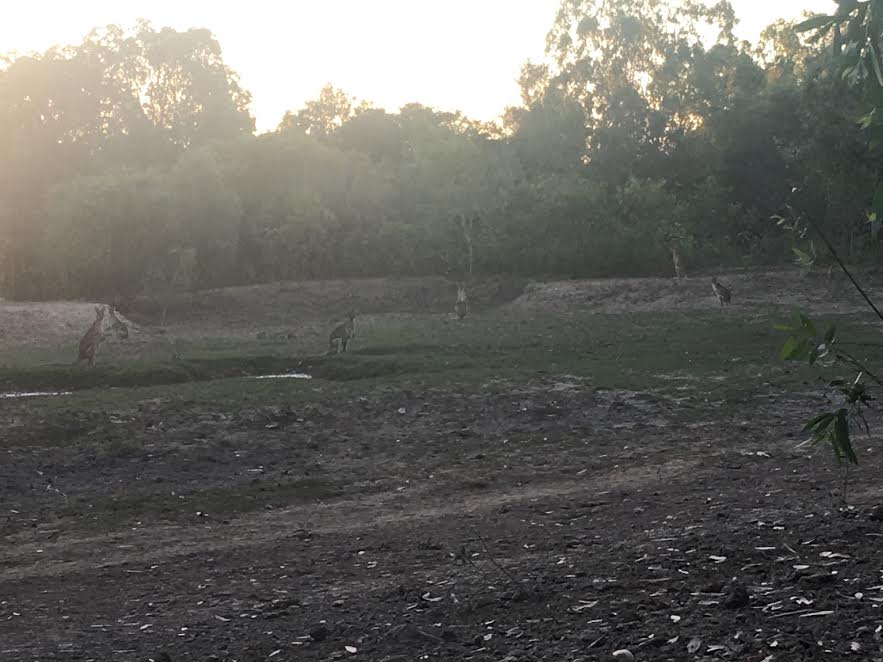 Late last month, my coworker, Ethan Barton, a reporter for The Daily Caller News Foundation, was en route to Australia when his flights were delayed by bad weather and a connecting flight was missed.

The trip couldn’t have been more fraught with annoyances.

“I’ve never faced so many disasters,” he told The Mirror. “I wasn’t even supposed to be on that flight with the dude.”

And by “the dude,” he means 25-year-old Turkish born Anil Uskanil.

Barton was supposed to fly from D.C. to LAX to Sydney to Darwin. Because of weather and boarding late, Barton missed his flight out of LAX and stayed awake all night in the airport.

“American Airlines pissed me off, but that wasn’t the major piss off,” he explained. “They were dicks to me. They offered me no compensation for a hotel.”

Barton wasn’t happy about having to pay $300 to reach his final destination.

Soon he was rerouted to Honolulu. “That’s when I got on board with the terrorist, actually,” he said, nonchalantly, noting that he was seated about six rows back from first class.

He watched movies — Raiders of the Lost Arc, Suicide Squad and The Revenant. “I was mostly conscious before anything happened,” he said. “All of a sudden I saw someone walk by. I hear someone shout,’Sir, you can’t go back here.'”

Uskanil was wrapped in a blanket. “He or she looked kind of drunk,” Barton recalled, explaining that initially the gender of the plane weirdo was unclear. He remembered thinking to himself, “Ahh…that man’s wasted. He’s probably trying to throw up or get help.”

And then Barton heard a flight attendant ask, “Can I get some help up here?”

No one seemed terribly alarmed. “She says it two or three more times. Me and the guy in front of me stood up. The guy gently takes the guy starts waking him back.”

All the while, the guy was still mysteriously shrouded in that blanket. “He was shuffling his gait, walking to the back of the plane,” he said.

Next up: The captain came on and said, ‘We’re getting close, but we’re going to have to go down slowly because of pressure problems and a security breach.”

Was Barton scared at any point?

“I was kind of apathetic about the whole thing,” he said. “I felt zero threat watching this guy. The plane lands. I don’t think anyone was scared.”

He added, “No one gave a shit that there wa sa drunk-looking guy in the front of the plane. I’ve definitely been that drunk guy thinking, ‘I hope I don’t throw up on this flight.”

According to news reports, Uskanil was duct taped to a seat and seated next to an off-duty police officer.

Barton said approximately 40 local and federal officers flooded the plane upon arrival. Some wore FBI jackets emblazoned with the words “Terrorism Unit.” The journo remarked, “They treated this like a full-on terrorist incident.”

Once off the plane, the passengers stood shoulder to shoulder while a bomb-sniffing dog sniffed their bags and them. Then they were shuttled off to a conference room.

All in all, Barton had a breezy air about the whole thing.

“I wish I took it more seriously,” he said. “He was that special kind of crazy in that he wanted to hurt someone but not competent enough.”

On a positive note, once Barton got to Australia there were lots of kangaroos waiting for him.

“I made a promise to Andrew Breitbart five years ago this past January. Yes, we will finally vet Barack Obama.” — GotNews‘s Charles C. Johnson. And this: “Have you considered that maybe Muslims are just really bad drivers?”

“We’re officially official! Thank you to our friends and family for making the day feel so special for us. Best day of our lives by far. #pammybwright” — Pamela Brown, Instagram. 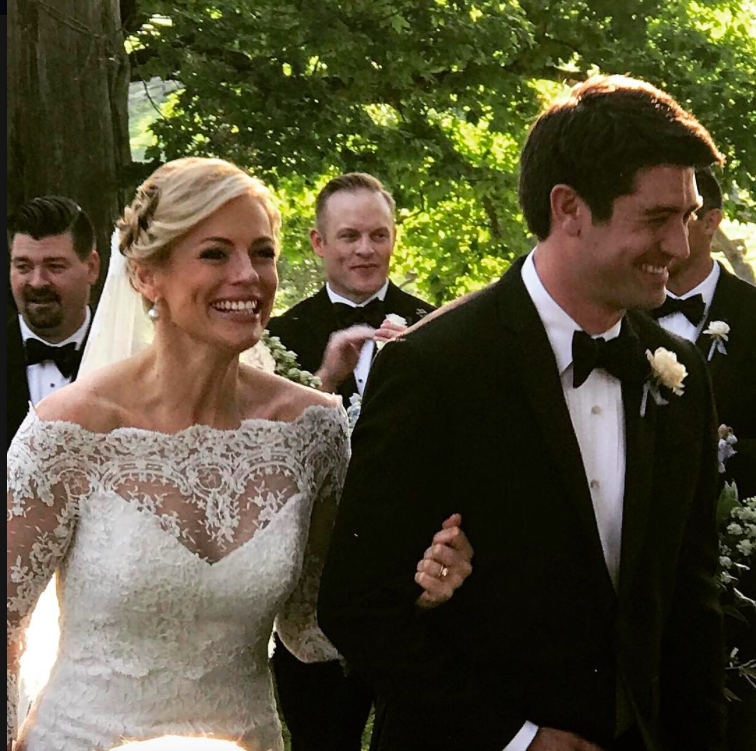 Here’s a sure fire way to get blocked on Twitter

“I hate when ANYONE texts me ‘Whatever’ I WILL BLOCK YOU in a NY MINUTE #BLOCKED.” — Mark Wilkins, paparazzi photog in Washington.

“An intern here has shown up everyday in a full blown suit. BOLD play for a company that not only allows, but encourages sweatpants.” — Adam Smith (a.k.a. “Smitty”),  Barstool Sports.

“Just saw tail end of a TV ad for something called a ‘chocolate pinata.’ The 4 seconds of info on this product earns a full endorse from me.” — Evan McMorris-Santoro, Vice News correspondent.

“Anyone who sends a tip to The Intercept now knows they could be outted. Glenn Greenwald clearly not running the ship anymore.” — Mike Cernovich, reporter, Infowars.

Spotted at PJ Clarke’s Monday night: NYT White House correspondent Glenn Thrush typing away on his computer like a real journalist who brings his laptop to the bar. He had his sleeves stylishly rolled up to his shoulder. A Mirror spy told me the sleeves were ambitiously “rolled above his elbow.”