Sometimes an acting role just isn’t worth the sacrifice; at least that’s what Alison Brie decided when she auditioned for a small role in “Entourage” and was asked to take her top off.

Brie is the star of the new Netflix series “Glow.” The 34-year-old actress attended the ATX Television Festival on Sunday where she spoke about the audition process and recalled her experience auditioning for “Entourage” a while back, Page Six reports.

“Early in my career, I auditioned for three lines on an episode of Entourage that I had to go on in a bikini,” Brie told Entertainment Weekly. “Or like shorts and the tiniest shorts. And they were like, ‘Okay, can you take your top off now?” 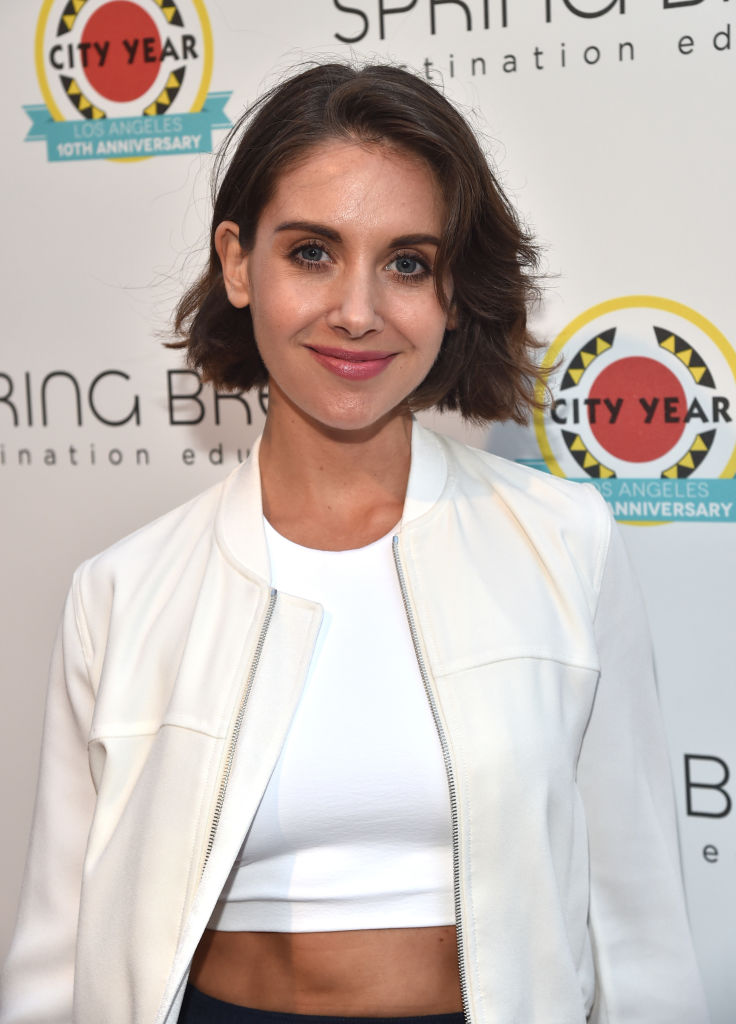 Brie didn’t end up getting the part says that the audition process for women “has not changed that much” since then.

The hit HBO series, which ran for eight seasons, is known for featuring actresses, models and other notable celebrities for cameo parts. It also features a significant amount of nudity and despite the show’s success, Brie apparently didn’t want to go risqué for such a small role.