Eric Schmidt, the executive chairman of Google parent company Alphabet Inc., will reportedly visit the White House Monday, while a start-up he funded is involved in the movement to “resist” President Trump.

Bloomberg reported last week that Schmidt along with other top technology executives such as Apple chief executive officer Tim Cook and Amazon CEO Jeff Bezos will attend the inaugural American Technology Council meeting at the White House. The council is headed by Trump’s son-in-law and senior adviser Jared Kushner, and it is part of an initiative to modernize government operations.

Schmidt is not just a technology executive — he’s integrally involved in liberal politics. Schmidt backed The Groundwork, a start-up created in 2014 that would go on to receive hundreds of thousands of dollars from the Clinton campaign to help manage its data operations.

The Google executive also made frequent appearances in the WikiLeaks release of Clinton campaign chairman John Podesta’s emails. In one email, Podesta wrote that Schmidt wanted to be the “head outside adviser” to the Clinton campaign. Clinton’s campaign manager Robby Mook also described The Groundwork as Schmidt’s “company” in an email and wrote how the start-up is helping build the campaign’s website. (RELATED: Google Lost Big On Its Clinton Bet) 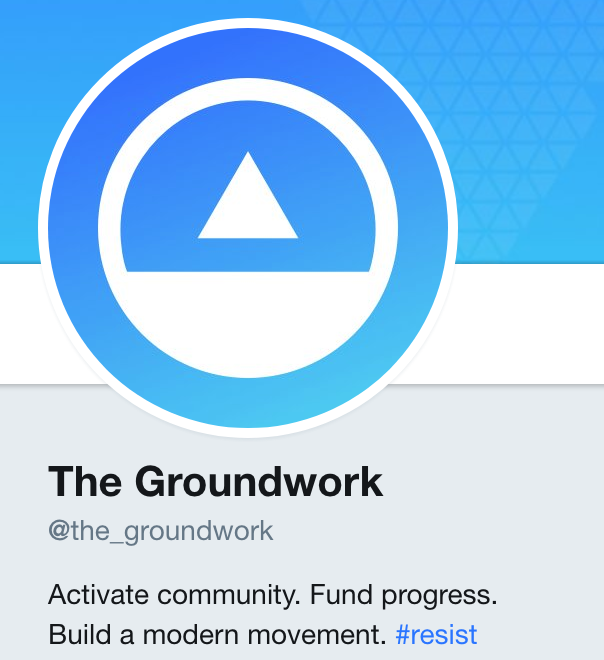 The company has created a program to help groups raise money, and a software engineer working for them, Matt Hodges, tweeted “we have a tool you can use for your #resistance work.”

Schmidt himself hasn’t been too discrete about how he feels about the new administration. BuzzFeed reported in January that Schmidt told employees that the new government will “do these evil things as they’ve done in the immigration area and perhaps some others.”

It is unclear what exactly will transpire in Monday’s White House meeting. Schmidt did recently say that Kushner’s passion for innovating the government is “very real.”