Lionel Messi has earned countless awards and achievements for his play on the soccer pitch, but his best trophy yet is the result of his game off the field.

The world-famous soccer star is finally tying the knot with his childhood sweetheart, Antonella Roccuzzo. Messi and Roccuzzo met over 20 years ago, but the two have stuck together through the Barcelona star’s entire career and are finally getting married on Friday in their home town of Rosario, Argentina, where they first met. 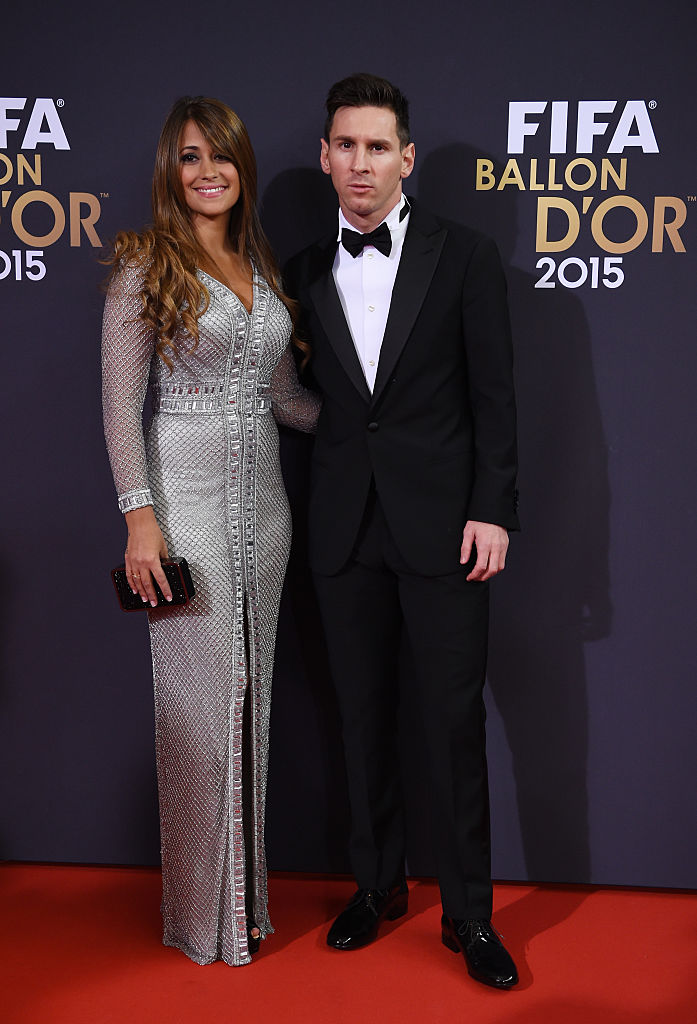 Being one of the most famous soccer players in the world, countless women likely tried to take their shot at Messi, but he stuck with Roccuzzo through it all. As Messi rose to fame on the Spanish soccer team, his relationship with Roccuzzo was somehow kept out of the public eye. That is, until she caught everyone’s eye at the World Cup in 2010.

It’s not easy to find a trophy wife like Antonella and that’s why Leo has been holding this one tighter than any of the ones he has won on the field for all these years. Congratulations to the happy couple!