Ivanka Trump caught everyone’s eye when she took the stage at the G20 summit in Hamburg, Germany Saturday in a tailored pink dress. 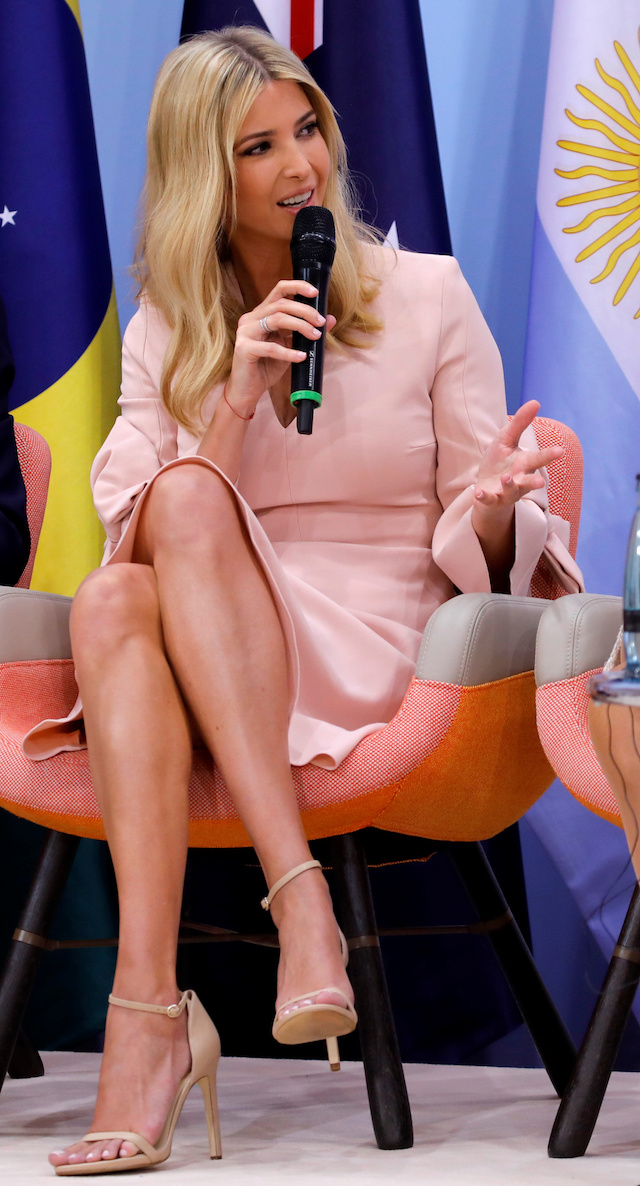 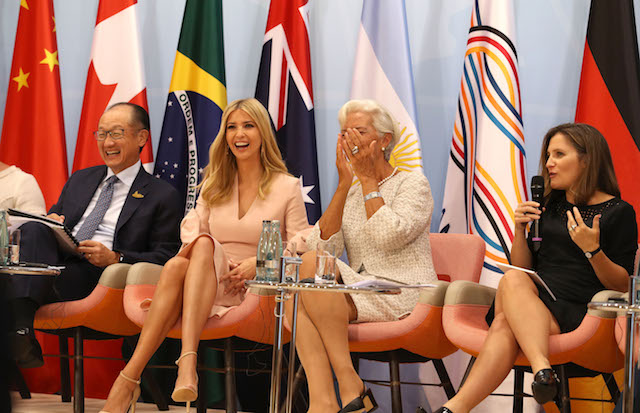 The first daughter looked striking in the dress that went down to her knees with bell sleeves that tied in the middle by a big pink bow. (RELATED: Ivanka Turns Heads In This Striking Red Outfit Getting Off Air Force One In Poland [PHOTOS])

She completed the great look with a pair of nude high heels. 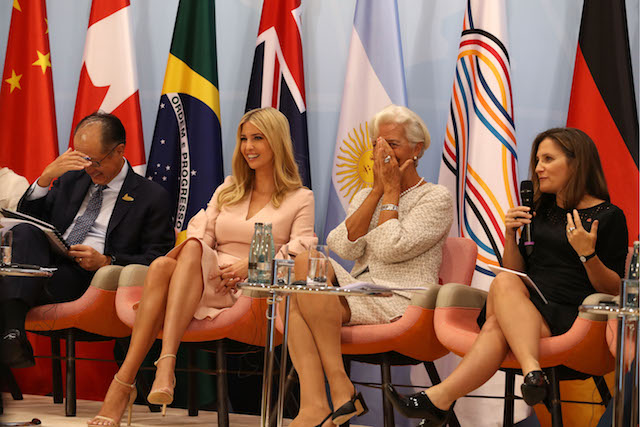 Trump was one of the speakers at the World Bank’s new Women Entrepreneurs Finance Initiative (We-Fi).

“It all started in a conversation with President Kim about what’s being done around the world to fuel female entrepreneurship,” the first daughter explained. “And we all know, and study after study shows, showed that investing in women is not only the right thing to do, but it’s also a very strategically prudent thing to do as you think about developing those economies.” 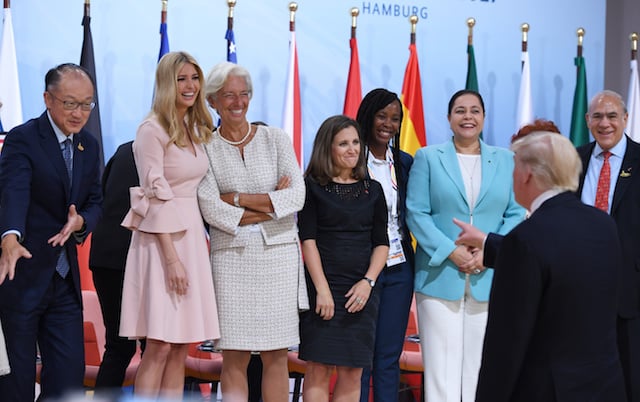 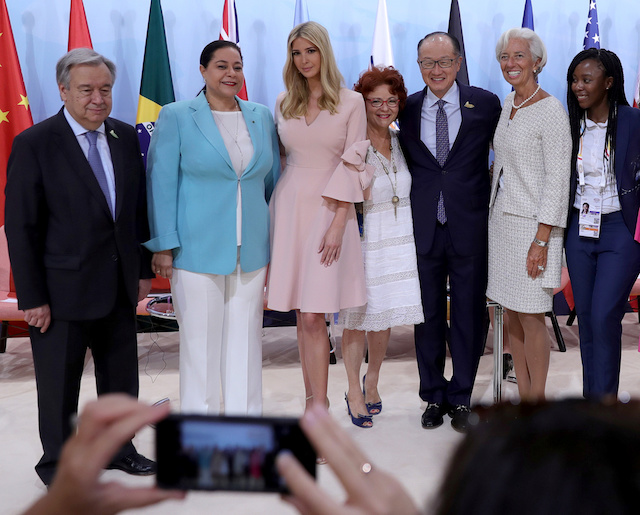 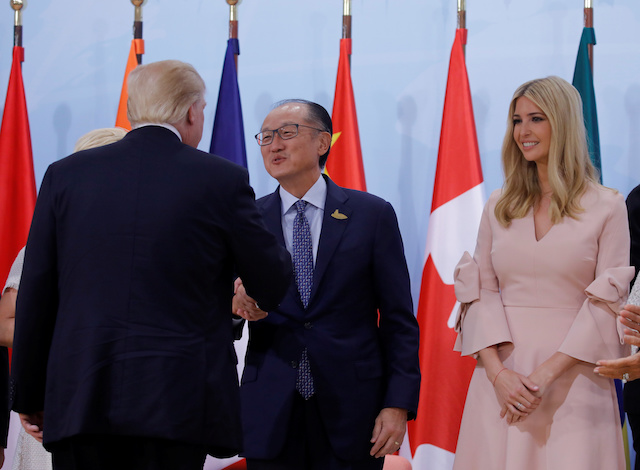 “Today at the #G20 World Leaders launched the Women Entrepreneurs Finance Initiative (We-Fi) with the World Bank Group,” Trump wrote in the caption next to the photo she shared on Instagram from the event. “This unprecedented facility, initiated by the U.S., will help address the unique barriers for women entrepreneurs in the developing world by providing access to capital, markets and networks. We-Fi will have a profound impact on the women’s entrepreneurial ecosystem around the world. #WeFi #POTUSatG20.”