The ratings for the 88th Major League Baseball All-Star Game suffered a second year in the overnight ratings race, losing in total viewers to NBC’s “America’s Got Talent,” according to Variety.

The all-star game, that aired on Fox, did not beat the record for the lowest viewers for the league set by the 2016 game, but it still struggled against NBC in total viewers. NBC pulled in 10.6 million versus Fox with only 8.6 million, according to Nielsen data. (RELATED: Megyn Kelly’s Sunday Show Continues To Slip In The Ratings 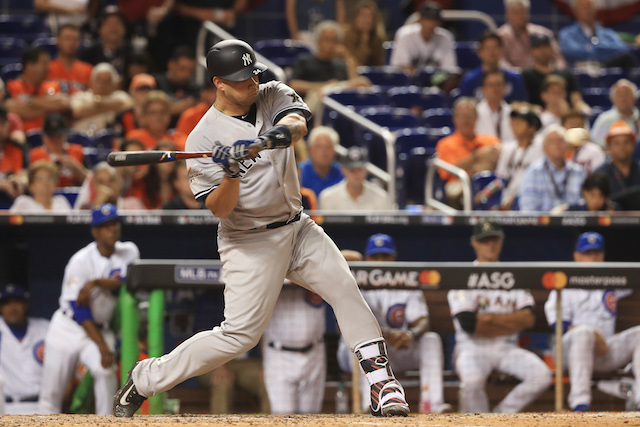 The network pulled even with the NBC overall for the night with a 2.2 rating in the demographic of ages 18-49.

Last year, set a historic low for the all-star game with a 2.2 rating in the coveted age demographic and 8.7 million viewers. It was also the first time the game failed to bring in at least 10 million viewers.

CBS, CW and ABC all aired repeats during their respective prime-time line-ups. With NBC first and Fox second in total viewers, CBS came in third place with 5.5 million, ABC was fourth with 2.2 and the CW took the fifth spot with 584,000 viewers.