President Trump’s eldest son, Donald Trump Jr. has been at the core of political turmoil since he revealed that he met with a Russian lawyer during his father’s 2016 presidential campaign.

Trump Jr. admitted to taking a meeting with Natalia Veselnitskaya under the pretense that the lawyer had ammo on Democratic nominee Hillary Clinton. In light of allegations that Trump colluded with Russia to influence the election results, the news of this meeting has seemingly left many feeling unsettled. Or maybe it’s just many in the American media.

The Mirror surveyed people on and around Capitol Hill to find out what people think of Don Jr. and the meeting that has saturated the mainstream media the past week. Many people who looked to be Washington locals — khakis, Polos and such — refused to talk. Two teenage women had no idea who Don Jr. was. Families and tourists were an easier target.

A middle-aged man named Tom was outspoken in his belief that the uproar of news coverage has done nothing but curb the Trump administration’s progress.

“I think the bottom line is people need to let our President and his people do his job,” the Washington state native said. “Right now all the public is doing is putting up roadblocks and what we need is to have the government run the government.”

Tom described it as “kinda crazy” for people to assume this meeting had anything to do with the election results. For Tom, the Don Jr. discussion signifies nothing more than people “getting sidetracked with nonsense.”

“You can assume the worst, assume the best, or be open minded,” Tom added. “Right now people are quick to say Trump has something to hide.”

Sean, an Arizona native, agreed that Russian collusion chatter is just “noise” overshadowing conversations of greater importance that will have a direct impact on American life.

“It is a convenient distraction from the policies for the Trump administration,” Sean said. “The more Donald Jr. pops up on Twitter, the more we aren’t talking about the repeal of the Affordable Care Act or other issues that are sliding by without a second glance.”

“A strategic benefit,” was how Sean ultimately described it. 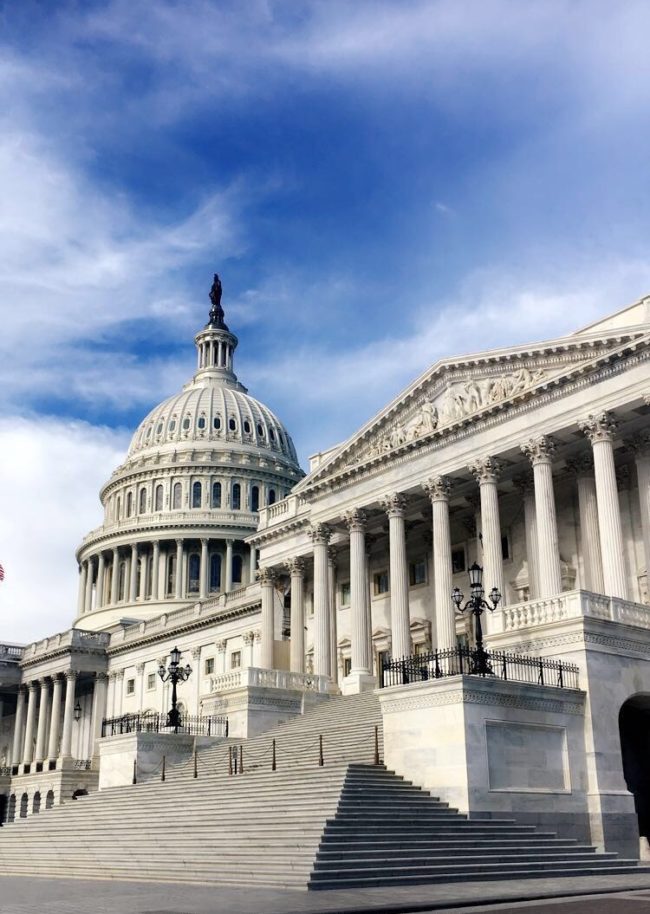 Despite agreeing the story was “blown out of proportion,” a Maryland-native named Billy argued that Don Jr. was not wrong for meeting with Veselnitskaya.

“If they had something on Hilary it wouldn’t be a bad thing to know about it,” Billy said echoing Trump’s reaction. “Isn’t that what politicians do when they are running for office?”

Billy added that Trump probably knew his son met with the Russian lawyer but denied it to the media because he “knew what a hornets nest it would be to admit the truth.”

Kelly, a young adult from Connecticut, harmoniously agreed that the Don Jr. coverage has been drawn-out. She blamed the media for exaggerating the story and not letting it go.

“Just when the story of Russian collusion is dying down the media finds this to keep the fire alive and give people something to talk about,” Kelly asserted. “It definitely doesn’t look good for the Trump administration and their excuses don’t help, but I feel like this is a typical case of the media embellishing a story for the sake of a story.”

In the face of the snowballing evidence, the President has continued to defend his family name, denying any claims of Russian collusion.

Like Trump, many are tired of the broken-record that has become mainstream media, but whether we will see an end to it anytime soon remains unlikely.