Jordan Spieth captured his third major championship with a wild back nine finish to win the 146th Open Championship on Sunday. 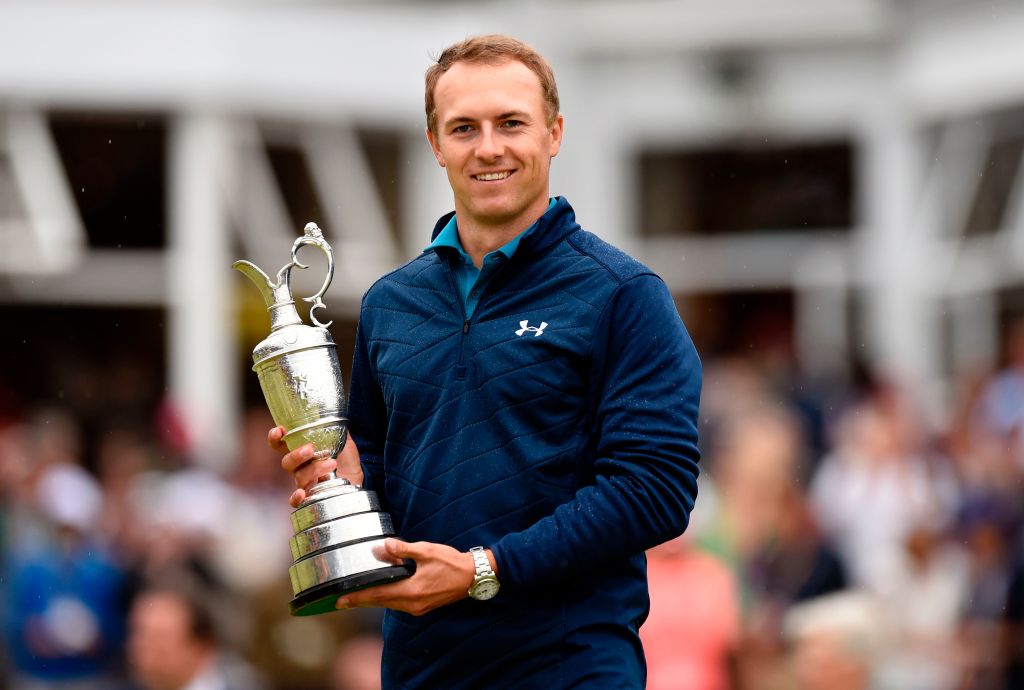 Spieth had a rough start on the front nine of the final round, which carried on briefly into the back until he turned it around on the 13th hole. After an abysmal tee shot on 13, many likely believed his chances of winning the tournament were over. Spieth ended up taking an unplayable on the drive and somehow saved bogey on the hole to drop to one shot back against Matt Kuchar.

Moments later and about 30 minutes after his worst tee shot of the tournament, Spieth bounced back with perhaps his best, nearly hitting a hole-in-one on 14. He then carried on the momentum to 15 where he sunk an eagle putt from about 50 feet out to take the lead. (SLIDESHOW: The Best-Looking Wives And Girlfriends Of Pro Golfers) 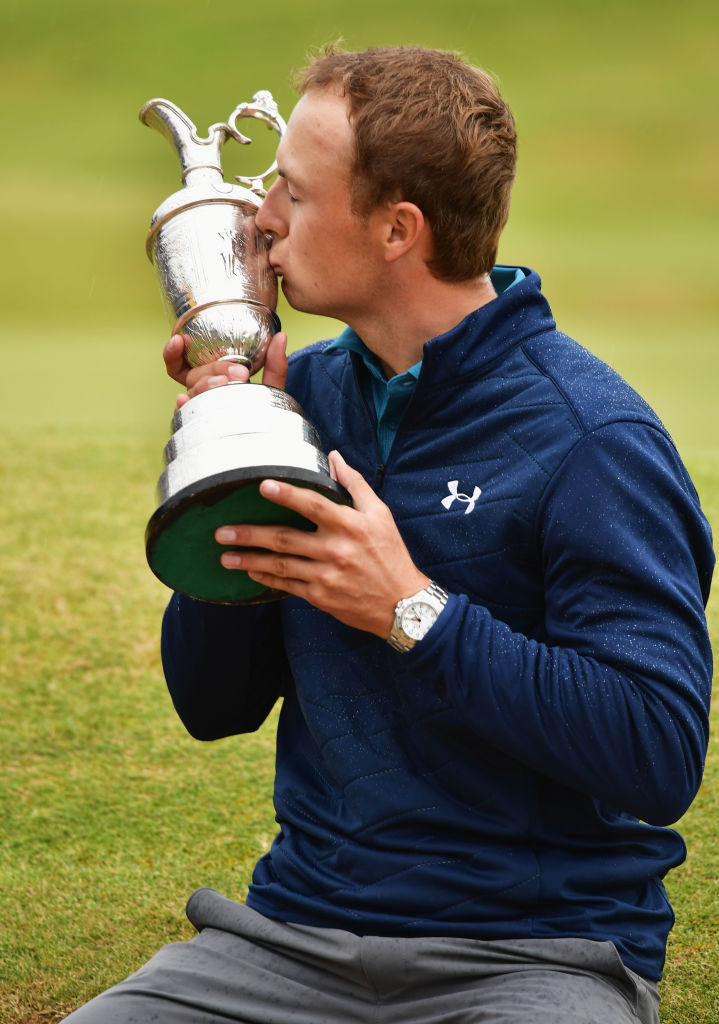 The 23-year-old golfer became the second youngest golfer to win the British Open with the comeback victory that will be remembered for years to come. Spieth also became one of the youngest golfers in the history of the game to win three majors before turning 24. 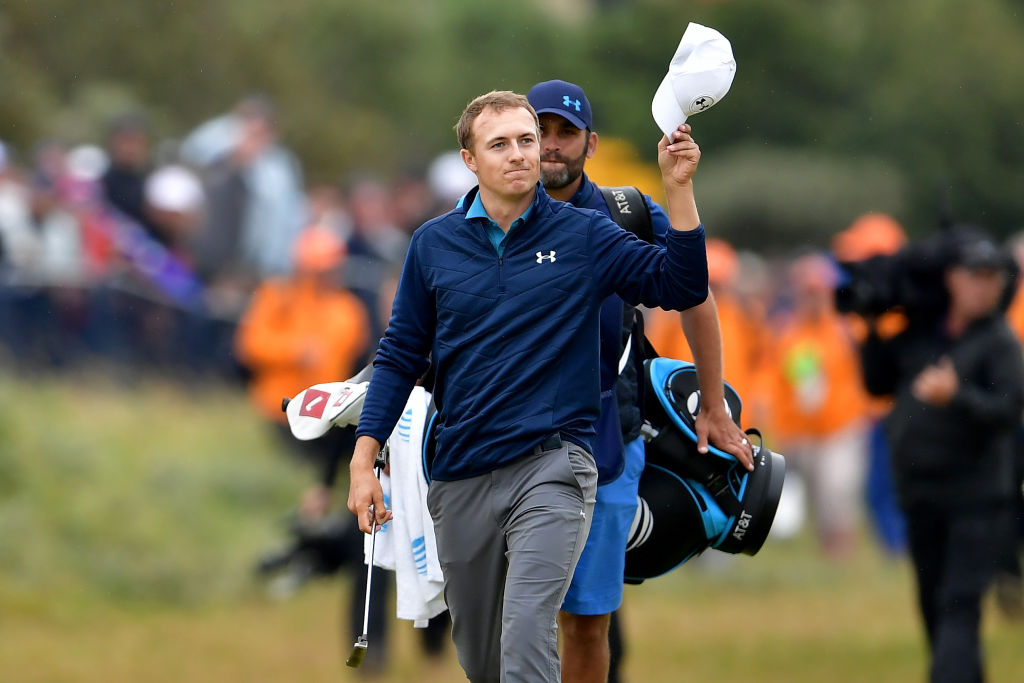 1
EXCLUSIVE: Here’s What Adam Carolla Wants The Washington Redskins’ New Name To Be
Editorial
2
'Thug And Reprehensible Behavior': Tucker Carlson Plays Don Lemon's 2013 Advice For Black Communities
Media
3
'A Democratic Tsunami': Cook Political Report Updates Its 2020 Map
Politics
4
JONES: I Am Black And I Am A Democrat. But 'I Ain't' Voting For Joe Biden This November
Opinion
5
Mary Kay Letourneau, Teacher Who Raped And Had 6th Grade Student's Child, Has Died
US